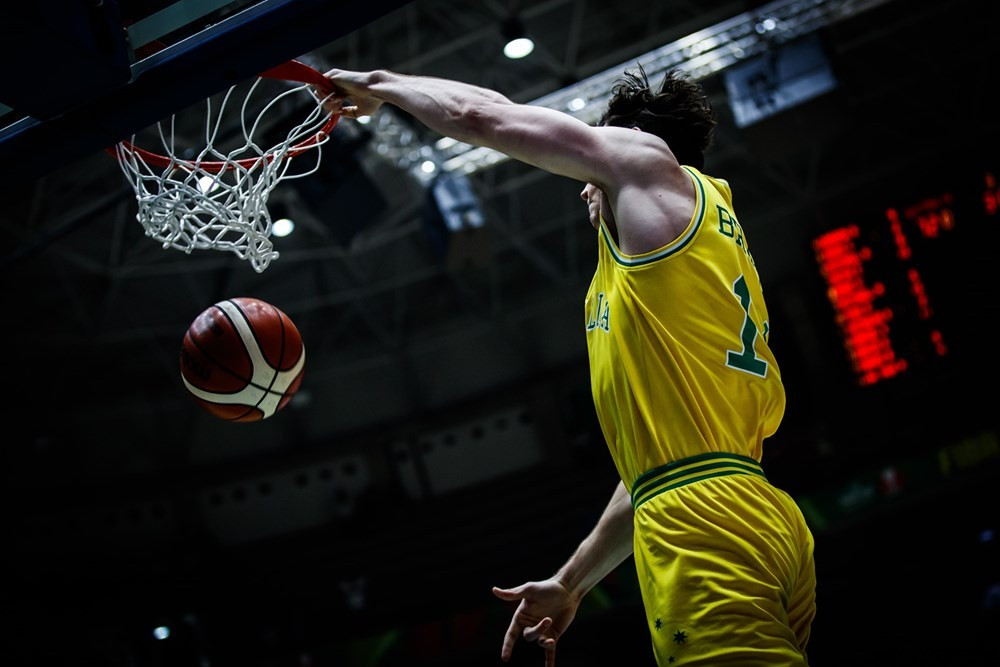 Debutants Australia picked up their second victory at the International Basketball Federation (FIBA) Asia Cup as they overcame Hong Kong in Beirut.

The Australians, taking part at the Asia Cup for the first time following FIBA’s decision to remodel the competition as an Asia-Oceania joint Continental Championship with 16 teams, beat Hong Kong 99-58 at the Nawfal Sports Complex.

Todd Blanchfield was the star performer for Australia as he racked up 18 points as Mitch Creek scored 11.

The result leaves Australia in pole position in Pool D with a 100 per cent record after two matches.

Elsewhere in the group, Japan recorded their first win of the tournament in the Lebanese capital as they thrashed Chinese Taipei 87-49.

Makoto Hiejima and Furukawa top scored for Japan with 15 points each to move their nation into second place.

In Group C, South Korea bounced back from a disappointing reverse at the hands of the host nation by comfortably defeating Kazakhstan 116-55.

Junghyun Lee scored 19 points, four rebounds and five assists to lead the victors on their way to recording the highest margin of the competition so far.

The group phase is scheduled to conclude on Sunday (August 13) with the top team from each group advancing to the quarter-finals.