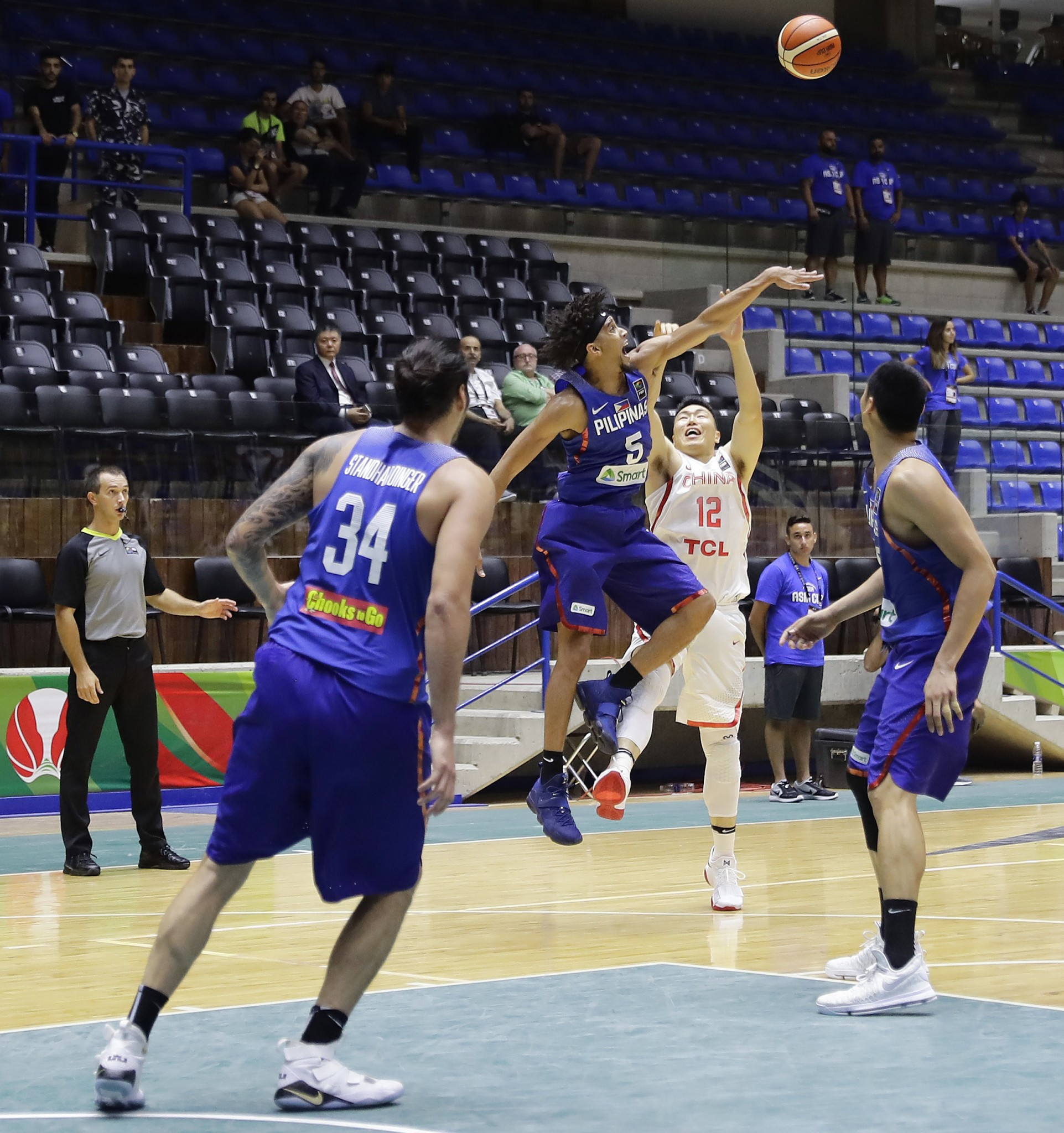 Defending champions China suffered defeat to The Philippines in a repeat of the 2015 final as the two nations began their International Basketball Federation (FIBA) Asia Cup campaigns in Lebanon.

China triumphed 78-67 to win their record 16th title two years ago, but found themselves on the backfoot in the opening half of the rematch in the Nouhad Nawfal Sports Complex in Beirut.

The Philippines outscored their opponents in the first two quarters to take a 53-39 lead at half-time in the match.

China responded impressively in the third quarter by scoring 31 points to their opponents' 23 to close the gap.

They were unable to complete a comeback as The Philippines, led by Terrence Romeo, secured a 96-87 victory to begin their Group B campaign in impressive fashion.

The second Group B match of the day saw Iraq secure a 75-66 victory over Qatar.

Iran, the three time winners of the tournament, eased past India in their first Group D match.

A dominant performance saw them emerge as 101-54 winners, with Arsalan Kazemi and Hamed Hadadi both scoring 20 points for the team.

The competition is the first to be contested since FIBA’s decision to remodel the event as an Asia-Oceania joint Continental Championship with 16 teams.