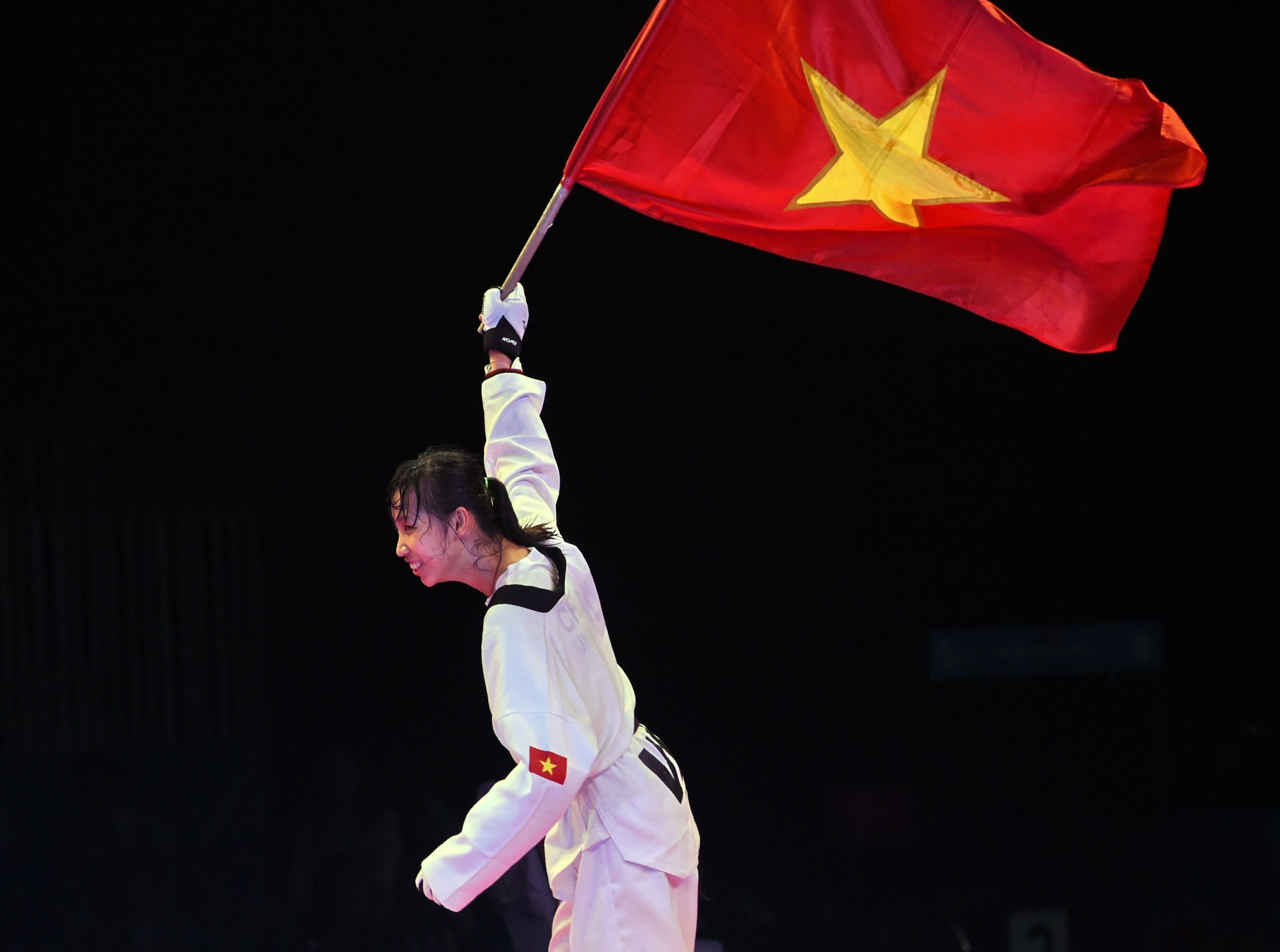 The 20-year-old claimed a silver medal in the women's under-46 kilogram class at the World Taekwondo Championships, which took place in Muju in June.

She became the first Vietnamese taekwondo player to achieve the feat, with the country earning five bronze medals previously.

Following success in South Korea, Tuyen is hoping to secure another podium finish in Malaysia's capital city later this year.

The taekwondo player was triumphant at the 2015 SEA Games in Singapore and believes the World Championships could act as a springboard to a successful title defence.

"I was really happy when I stood on the podium to get the medal as I am the first Vietnamese to do so," Tuyen told VietnamNet Bridge.

"This is a big tournament so I didn't think I could bag a silver medal.

"Now I am working towards my new goal of defending the gold medal that I won at the Games in Singapore two years ago.

"The world silver medal is a great driving force for me to do well at the regional sporting event."

Action in Kuala Lumpur will take place from August 19 to 31 this year.