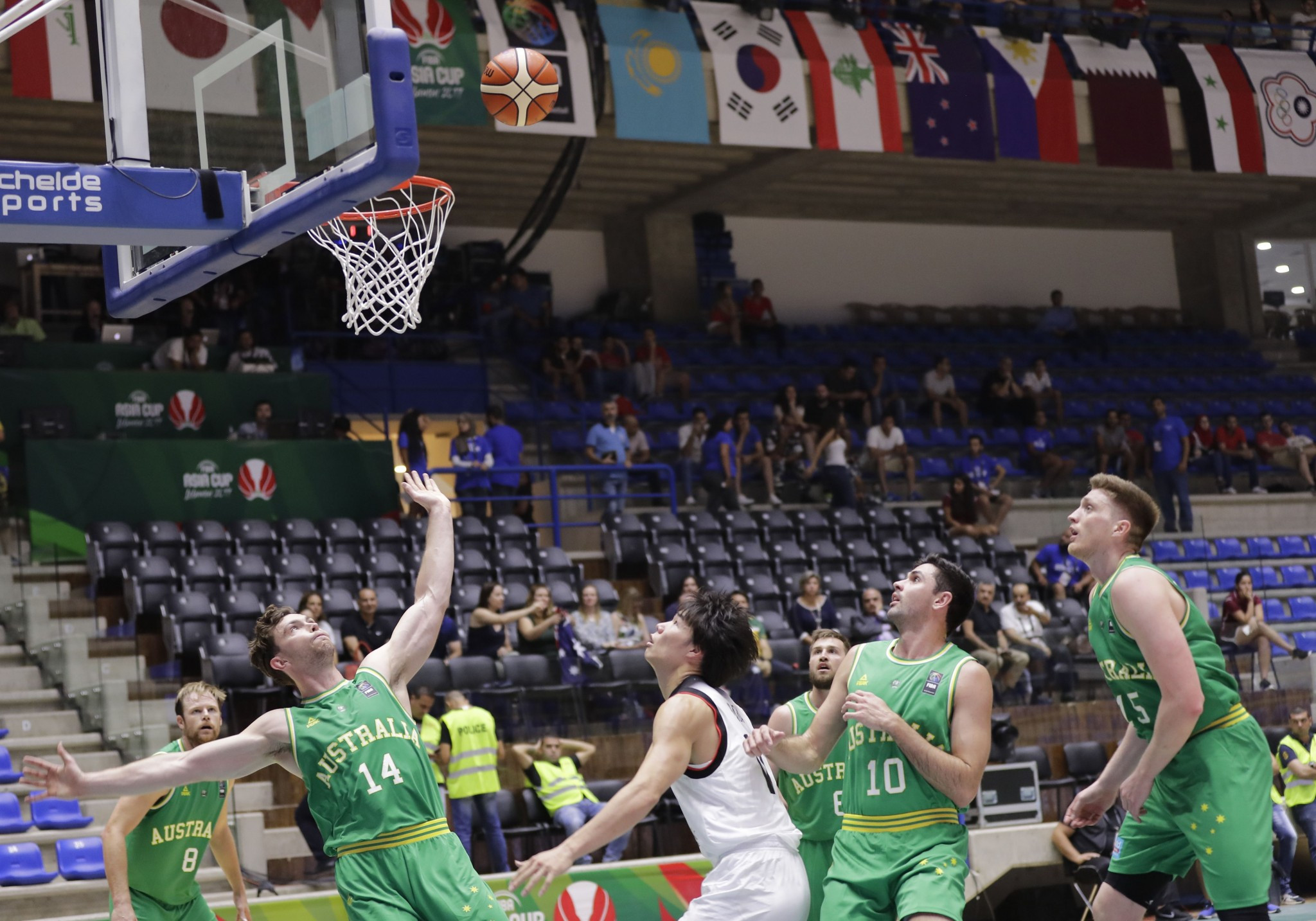 Australia and New Zealand marked their debuts at the International Basketball Federation (FIBA) Asia Cup with victories on the opening day of action in Beruit.

Both nations are appearing at the tournament for the first time, following FIBA’s decision to remodel the competition as an Asia-Oceania joint Continental Championship with 16 teams.

Australia, semi-finalists at the 2016 Olympic Games in Rio de Janeiro, brushed aside the challenge of Japan in their first Group D match.

Cameron Gliddon top scored with 13 for the Australian team, who are without several National Basketball Association based players, as they sealed an 84-68 win in the Nouhad Nawfal Sports Complex.

The first match of the tournament proved a one sided affair, with New Zealand easing to a win against Kazakhstan.

Derone Raukawa scored 17 points for New Zealand as they secured a 70-49 success in Group C.

Hosts Lebanon prevailed in the second Group C match, rounding off the day by delivering victory in front of a packed crowd against South Korea.

The Lebanese team, who finished in fifth place at the 2015 Championships, outscored their opponents in the first three quarters.

Although South Korea outscored their rivals 25-18 in the final quarter, Lebanon held on to seal a 72-66 win.

Holders China will begin their title defence tommorow when they face The Philippines.

The two nations clashed in the 2015 final, when China triumphed 78-67 to win their record 16th title.

Iraq and Qatar complete the Group B line-up.

Iran will face India in the opening Group A match, with Jordan then set to take on Syria.