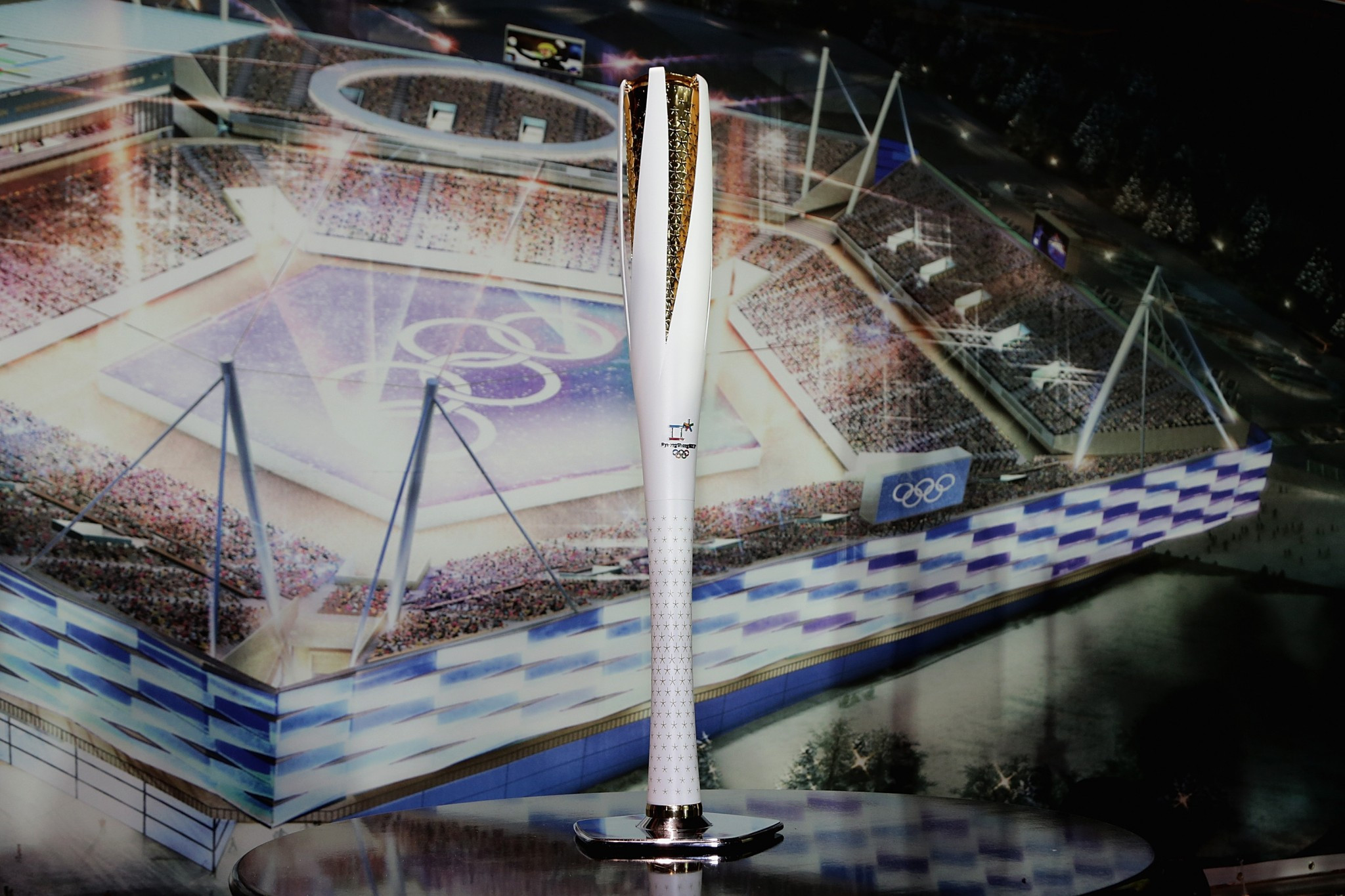 Pyeongchang 2018 have played down reports suggesting the Olympic Torch Relay could visit North Korea, claiming that the secretive state is not part of "current plans".

South Korean media reported that the North could feature on the Winter Olympic Relay route, despite heightened tensions in the region.

Moon Jae-in, the President of South Korea, has repeatedly called for North Korean participation at Pyeongchang 2018 in recent months, insisting that the door will remain open "until the very last minute".

Officials are desperate to ensure Northern participation as a means to show the unifying power of sport at a time when relations are increasingly strained politically.

"There have been consistent talks within the International Olympic Committee meetings here to send the Torch to Mount Kumkang or Pyongyang during the final stages of the Relay in Gangwon Province - with distance and time in consideration," the source said.

"The Committee's talks on the plan are on hold due to diplomatic circumstances.

"They are expected to resume once inter-Korean ties recover."

Pyeongchang 2018 told insidethegames that North Korea was not currently part of Torch Relay plans, however, although officials are hopeful that their neighbour will have some involvement at the Games.

"North Korea is not part of our current Torch Relay plans," a Pyeongchang 2018 spokesperson said.

"But the South Korean Government is open to dialogue with North Korea about their participation at Pyeongchang 2018.

"The Olympic Torch Relay is into its final planning and preparation stage and there will be more announcements and updates in the coming months."

The Winter Olympic Torch will embark on a 2,018 kilometres journey around South Korea before arriving in time for the Opening Ceremony of Pyeongchang 2018 on February 9.

The Torch will visit 17 cities and provinces and will be carried by 7,500 Torchbearers over a 101 day period, after first arriving in Incheon on November 1.

This will follow the traditional lighting of the Torch in Ancient Olympia in Greece on October 24.

The flame will then be officially handed over to South Korean officials during a ceremony at the Panathenaic Stadium in Athens on October 31.

A full route has not yet been revealed.

Relations in the region are at an increasingly delicate point following the launch by North Korea of intercontinental ballistic missiles capable of carrying nuclear warheads.

Moon has advocated increased dialogue with their reclusive neighbour since assuming becoming South Korea President in May.

It has even been suggested that a unified North and South Korean team could participate at Pyeongchang 2018.

This proposal has been dismissed as unrealistic, however, by figures, including North Korean IOC member Chang Ung.

North Korea boycotted Seoul 1988 when the Summer Olympics were staged in South Korea.

It is possible, however, that others could be granted wildcard places through the Tripartite Commission system.