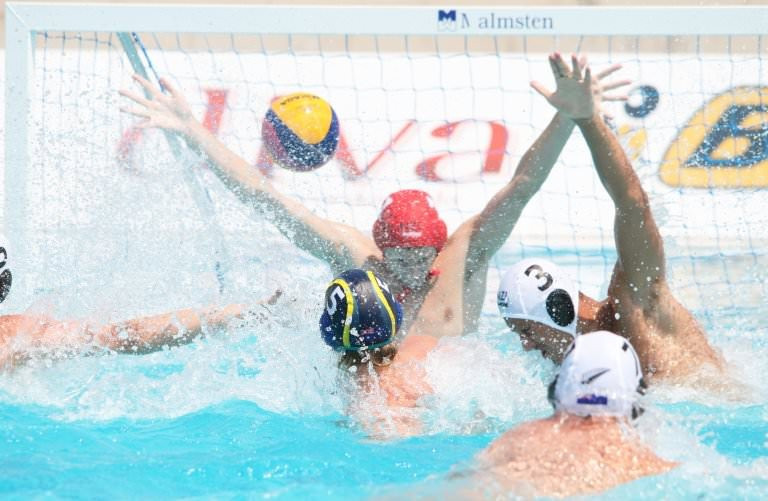 Australia made the most of Serbia's day off by winning a second successive match at the 2017 World Men's Junior Water Polo Championships in Belgrade to climb to the top of Group C.

The defending champions and hosts enjoyed a rest day allowing the southern hemisphere nation to profit and move clear at the top of the standings on four points.

They took full advantage by claiming a 13-3 win over New Zealand at the Sports Center Milan Gale Muškatirović today.

Argentina fell to a second defeat in as many days in Group C as they were beaten 14-13 by China.

Croatia also moved onto four points in Group B as they collected a 6-5 win over Spain.

The Croatians held a 6-4 lead going into the fourth period and managed to hold on for a potentially crucial win.

Montenegro collected their first win over the tournament as they brushed aside The Netherlands 14-6.

The Egyptians beat South Africa 7-4 while the Hungarians overcame Italy 7-2.

Greece claimed a second win of the tournament in Group A after beating Iran 18-2.

In this evening's final match, the United States won their opening fixture of the competition after defeating Russia 12-9.