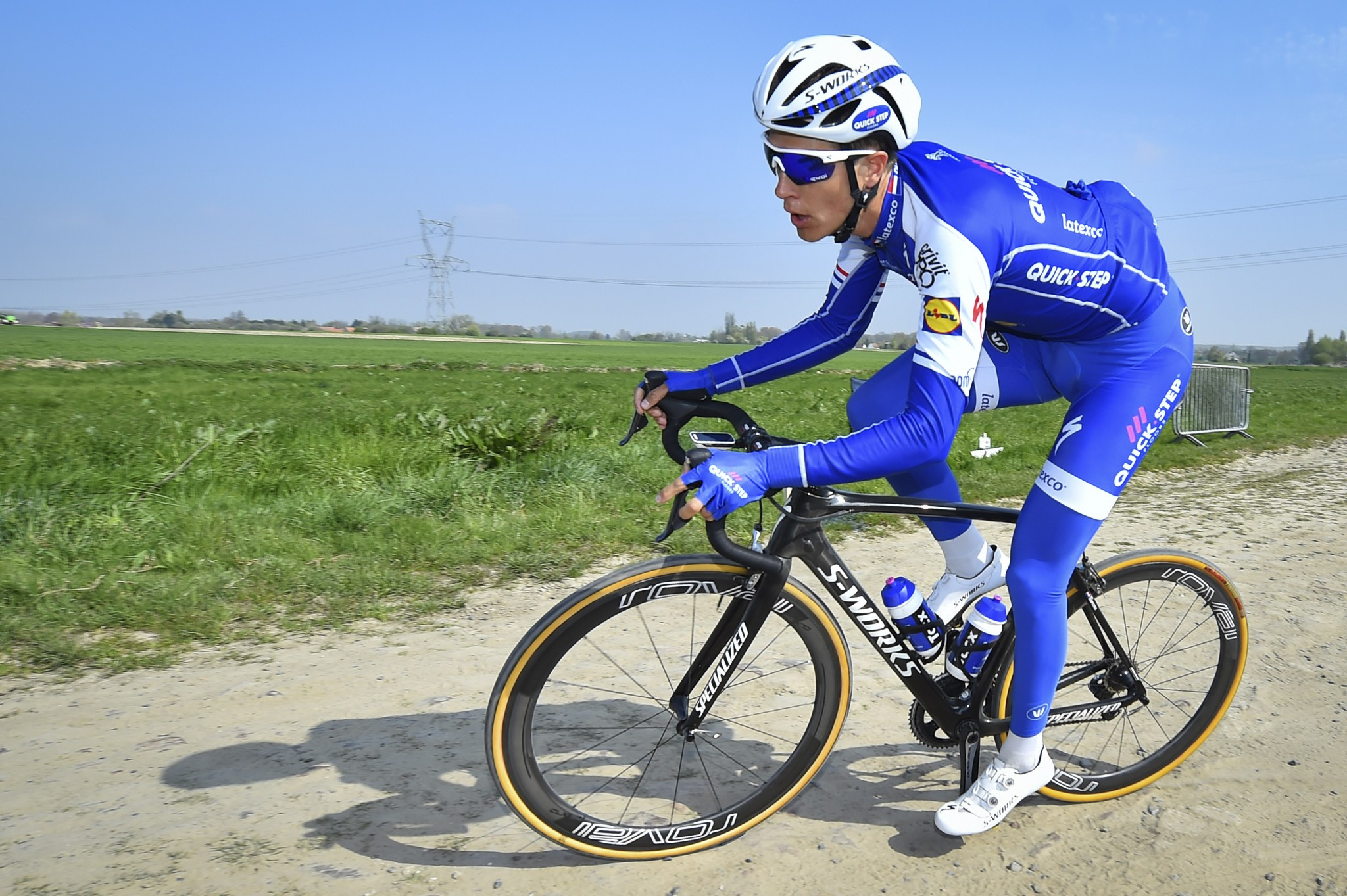 Niki Terpstra will aim to repeat his victory at the BinckBank Tour as the seven stage International Cycling Union WorldTour race is due to begin tomorrow.

The Dutchman emerged as the winner of last year’s race, the final edition to be known as the Eneco Tour before sponsorship from broker BinckBank led to a name change.

Racing will take place in both The Netherlands and Belgium, with Quick-Step Floors’ Terpstra expected to be among the candidates for the overall victory.

Slovakia’s world champion Peter Sagan will also compete, with the Bora-Hansgrohe rider coming into the race straight from the Tour of Poland.

Belgium’s Greg Van Avermaet and the Netherlands’ Tom Dumoulin, winner of this year’s Giro d’Italia, will receive strong local support as they bid for the overall victory.

Sprinters will expect success on the opening stage, which consists of a flat 169 kilometre route from Breda and Venray.

The race lead could then change hands with a nine kilometre time trial scheduled on stage two in Voorburg .

Sprints will then follow for the next two days, with stages set to conclude in Ardooie and Lanaken in Belgium.

The final stage in The Netherlands will be a 167km route which will begin and finish in Sittard-Geleen.

Belgium will hold the final two days of competition with a 203km stage set to finish in Houffalize, before the race concludes with a 193km race from Essen to Geraardsbergen.