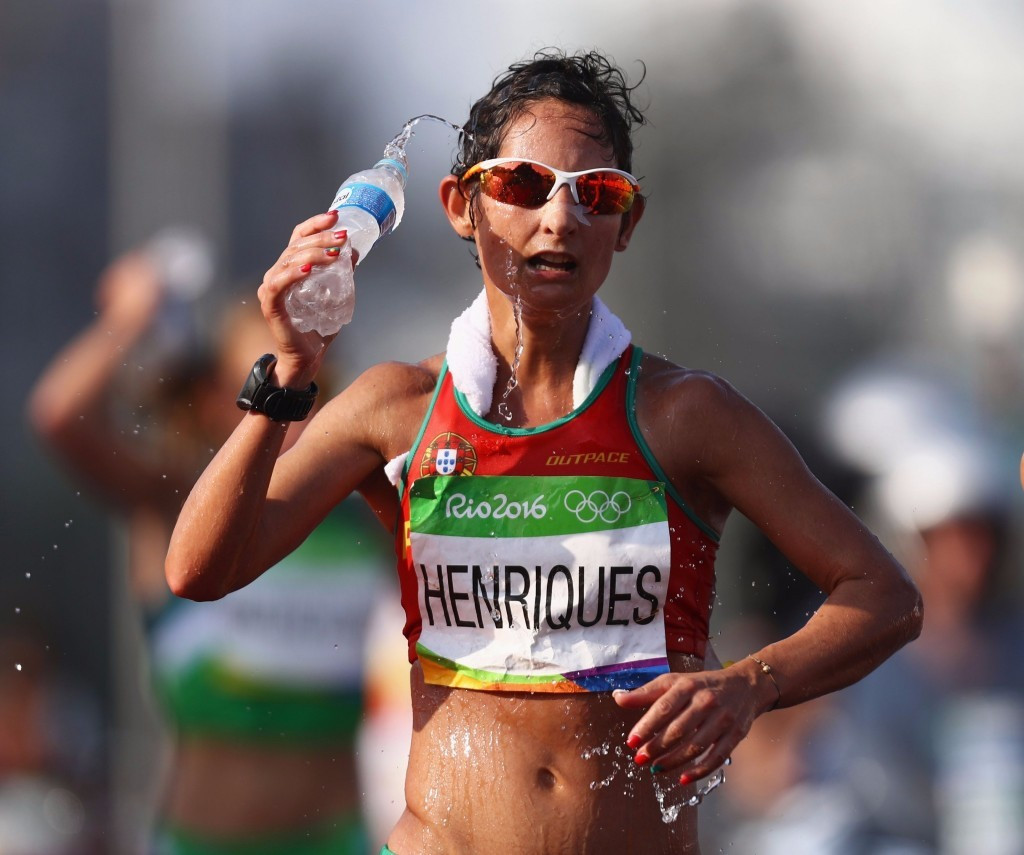 International Association of Athletics Federations (IAAF) Race Walking Committee chair Maurizio Damilano believes the quality of entrants in the new 50 kilometres women's event must improve before it can be considered for Olympic inclusion.

The Italian official claimed that, while gender equality is important, a "step-by-step" approach towards gradual improvement is key.

There are just seven entrants from four countries qualified to race over 50km here as the women's event makes its debut at the IAAF World Championships.

The International Olympic Committee (IOC) had wanted to to cut the men's 50km event from the Olympics at Tokyo 2020 in favour of a mixed relay to ensure a gender-equal athletics but the schedule was rejected in April.

"With regard to women, we are all happy that women can cover 50km.

"With all other disciplines, we need different stages: at a national level, an area level and then a world level."

"We have reached the World Championships very quickly, but we don’t have many athletes at the beginning of the competition.

"I think things could have been done differently."

Damilano added: "We could walk keeping our feet on the ground, step by step.

"We are very happy to have men and women in all disciplines.

"We need to defend race-walking in athletics - but we need quality."

The entry standard is 4 hours 30min and, in order for athletes to be allowed to finish the race in London, they will be required to start the last two kilometres lap within the time limit of 4:17:00.

Inês Henriques of Portugal will be the strong favourite after setting an initial world record of 4:08:26 at Porto de Mós in January.

The 37-year-old's time is nearly 14 minutes faster than the second ranked competitor Yin Hang of China, who clocked 4:22.22

All four men's and women's 20 and 50km race walking events are scheduled to take place on August 13.