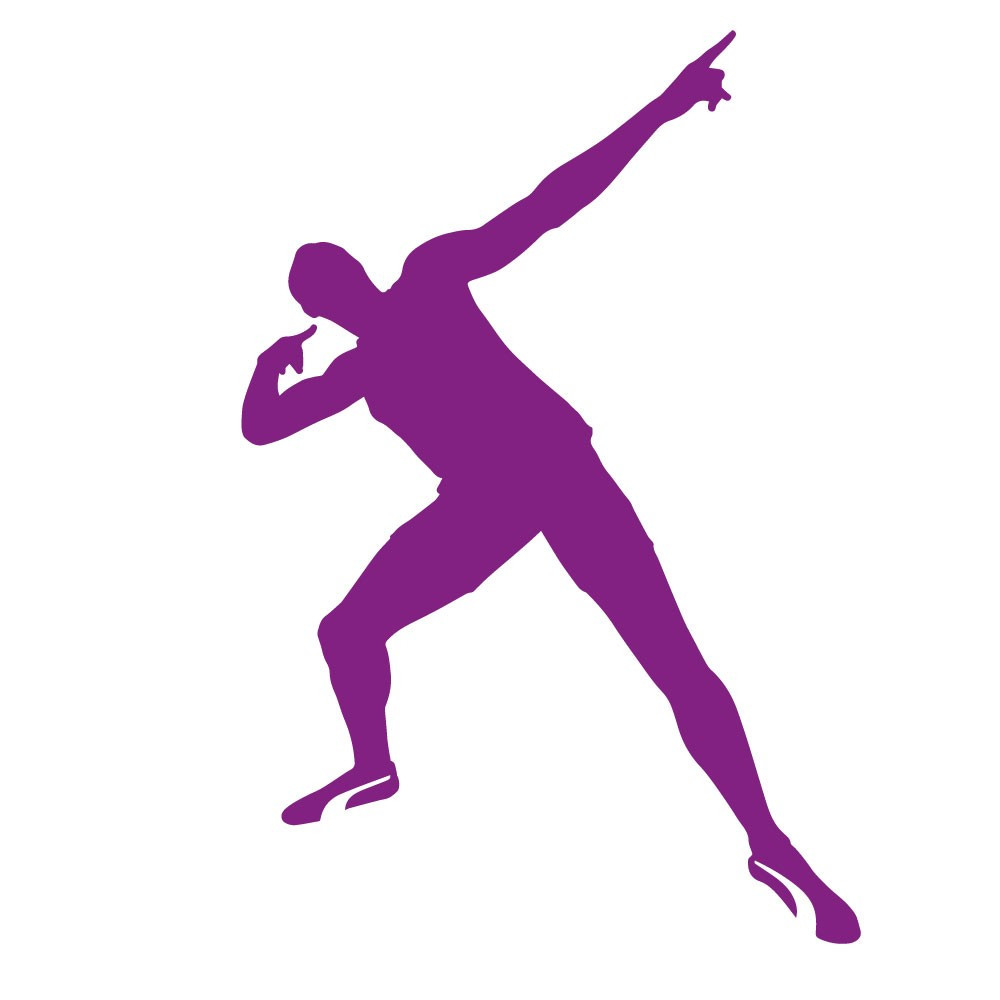 Organisers of this year's International Association of Athletics Federations (IAAF) World Championships have unveiled a digital toolkit for the event, which begins here tomorrow.

As part of the toolkit, the official #BeTheNext hashtag will be accompanied with an emoji of Jamaican sprint king Usain Bolt's trademark lightning pose.

Bolt, who has won eight Olympic gold medals and 11 world titles, is due to retire after the Championships.

An emoji of four-time Olympic gold medallist Sir Mo Farah, winner of the 5,000 and 10,000m at the last two World Championships and Olympic Games, has also been included as part of the toolkit.

It can be activated by using the #MoFarah hashtag.

Those involving Bolt and Sir Mo make up two of the three emojis which have been made available during the Championships, which conclude on August 13.

The other will see a small picture of an athletics track activated when tweeting #London2017.

An application dedicated to the Championships has also been produced by organisers for the first time.

According to London 2017, it has been created to "enhance the experience for fans, whether watching live in the London Stadium or elsewhere at home across the globe".

It gives spectators the opportunity to sign up for medal notifications from their favourite nation or event as soon as they happen.

Users can also stay up to date with news from the event and can follow results live and access the competition schedule.

Organisers are expecting the event in London to break attendance records for a World Athletics Championships after they revealed earlier this month that 660,000 tickets had been sold.

More than a quarter-of-a-million fans are set to attend the opening weekend of competition.

The first night, featuring Sir Mo, has sold out.

The previous highest attendance for an IAAF World Championships was at Berlin in 2009.

A total of 417,156 tickets were sold over the nine-day period for that event in the Olympic Stadium in the German capital.