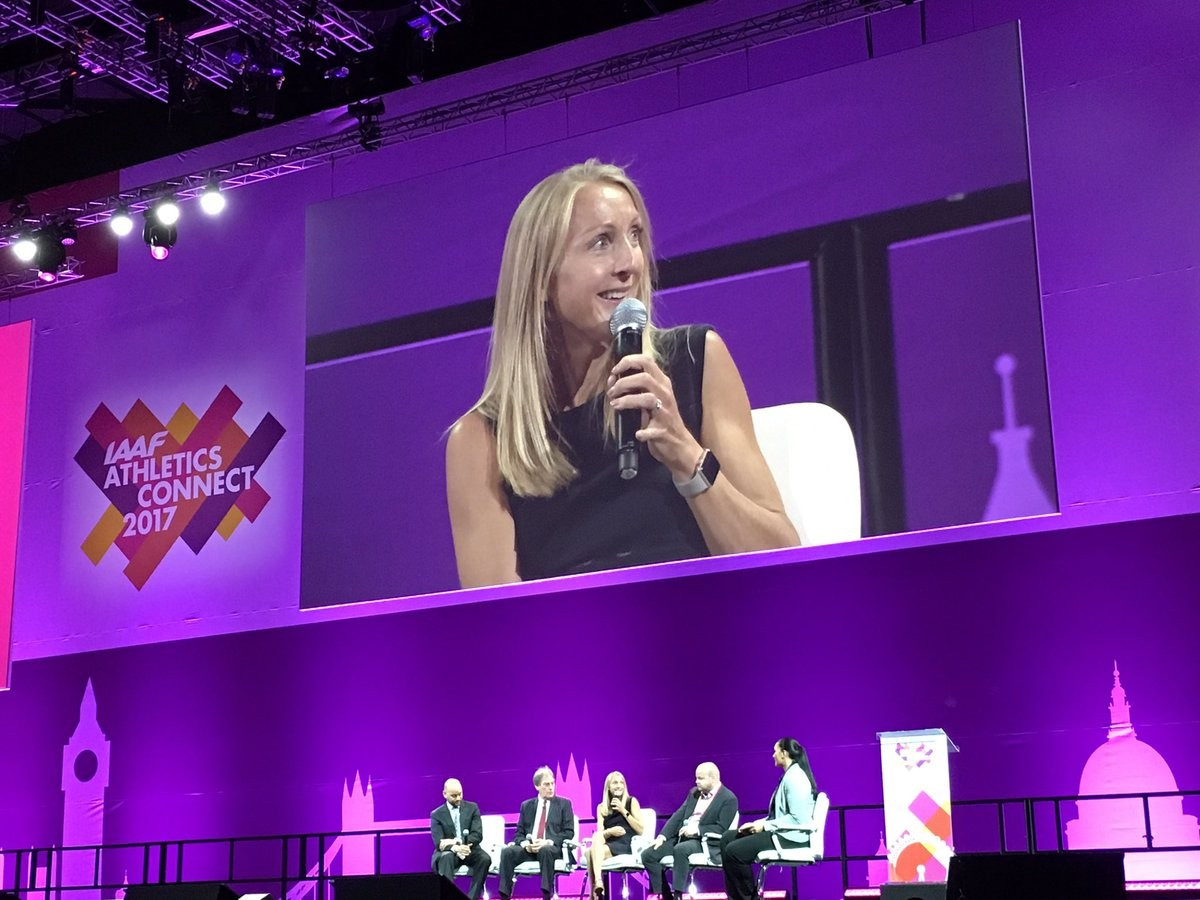 Paula Radcliffe has admitted she is glad that officials have decided not to introduce a controversial proposal that would have stripped her of the world record she set in the marathon but revealed she still does not agree with the new criteria that is being put forward.

European Athletics President Svein Arne Hansen had told insidethegames yesterday that plans to wipe out records set before 2005 were likely to be amended following complaints from several athletes, including Radcliffe, whose world record was set in 2003.

"I think it's good that they have not been too proud to listen," the Briton told insidethegames here during the International Association of Athletics Federations (IAAF) Congress.

"I was genuinely concerned that my record would go, which wouldn't have been fair."

A European Athletics taskforce had originally chosen 2005 as the date because that is since when the IAAF have stored blood and urine samples since which can be re-tested for up to 10 years afterwards.

The latest proposal is that records before widespread out-of-competition drugs testing was introduced worldwide in 1991 would be scrapped.

That would eliminate some of the most suspicious world records that still survive from a period when doping was widely suspected to be rife.

Among those to lose world records would be Americans Randy Barnes in the shot put and Florence Griffith Joyner in the 100 and 200 metres.

Others that would be scrapped include Jarmila Kratochvílová, who set a women's world 800m running for Czechoslovakia that has stood for 34 years.

But Radcliffe does still not support the strategy of scrapping world records unilaterally, however many suspicions they may be surrounding them.

"Yes you are getting rid of some of the suspect records but it's better to investigate those ones rather than just throw out innocent ones with them," she told insidethegames.

"It's better to focus on the investment so, that going forward, we have the correct testing in place.

Where documentary evidence, does exist, however, like in the case of East Germany's Marita Koch, holder of the women's 400m world record since 1985, Radcliffe does believe action should at least be considered.

"If evidence is available, like Stasi files, let's investigate those properly and then make a decision," she said.