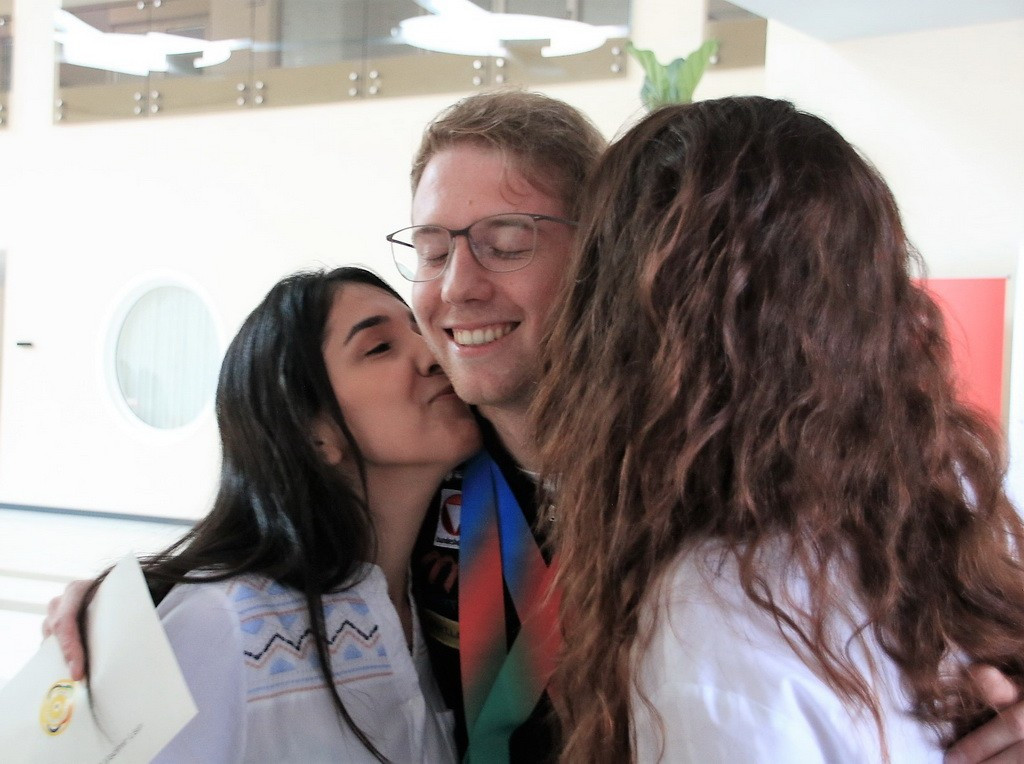 Pickl finished level on 578 points with Finland’s Juho Kurki and triumphed by virtue of having 20 inner 10s to his rivals 18.

"The feeling is incredible after this long Championship," he said following his victory at the Olympic Shooting Range in Azerbaijan’s capital city.

"I think that the 10s in my prone shooting position saved me this time.

"I received a good number of them."

The bronze medal went the way of Sweden’s Karl Olsson, who totalled 577.

Switzerland won the team competition with a score of 1,711.

"It was very difficult competition; it was very windy and there weren’t any easy clays," Slavicek said.

"Also, the competition was very long.

"I’m very happy that I managed to do so well in this, my first final in a men’s category."

Sweden’s Stefan Nilsson was the bronze medallist with a total of 43 clays.

Russia won the team competition with Anton Astakhov, Alexander Zemlin and Nikolay Teplyy amassing a total of 362 between them.

Italy won the silver medal with 359, beating third-placed Sweden by a margin of two.

He and team-mates Valerio Palmucci and Erik Pittini made a total of 352 hits.

Denmark finished second with 350, followed by Cyprus with 346.