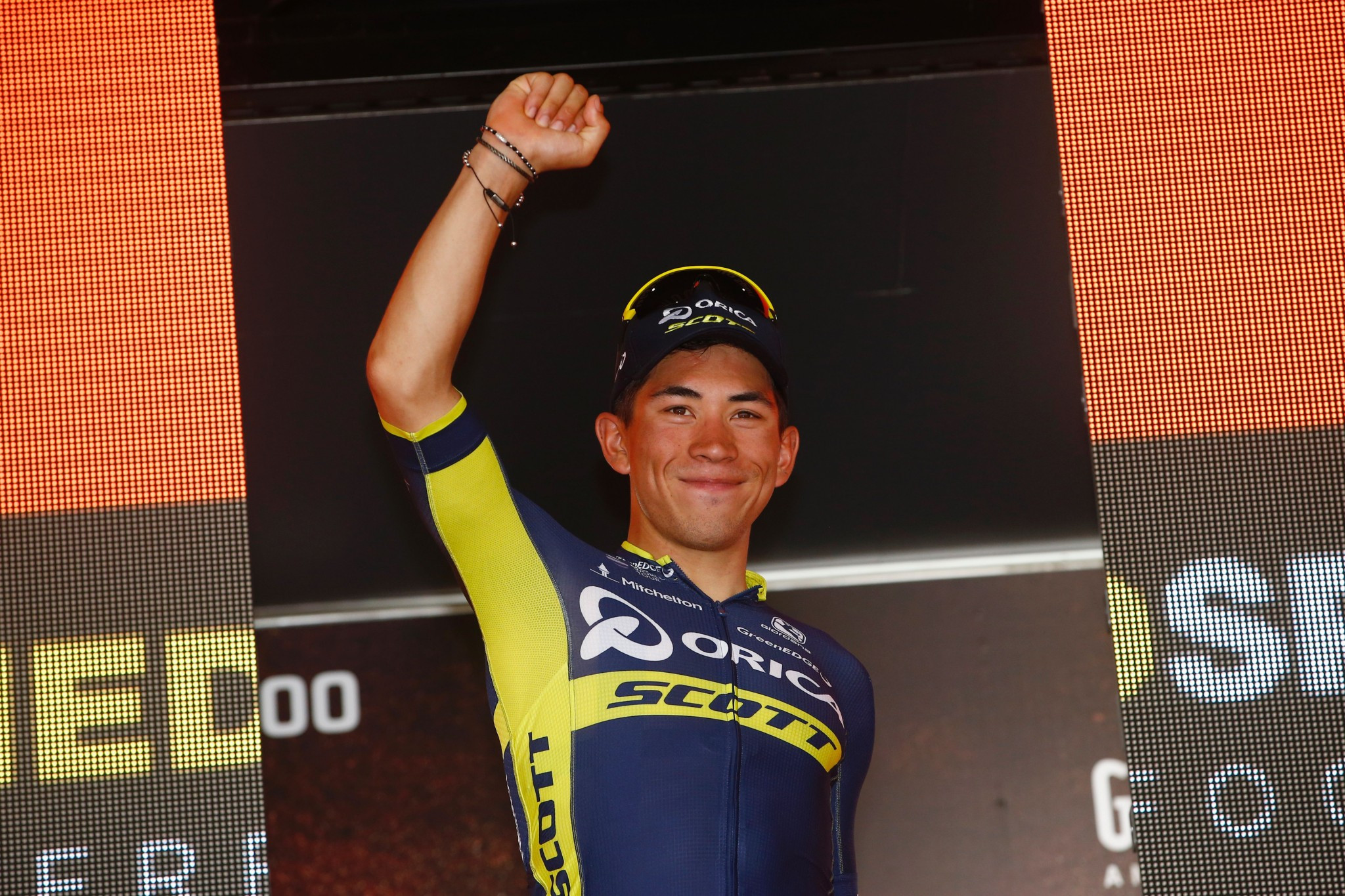 Australia's Caleb Ewan claimed victory on the fourth stage of the Tour of Poland after a sprint finish in Zabrze.

The stage of the International Cycling Union WorldTour race was the longest of this year’s event, with the peloton travelling 238 kilometres from Zawiercie.

Racing was expected to finish with a bunch sprint, with the sole categorised climb of the day located near the start of the route.

A six-man breakaway were unable to hold off the peloton with the sprinters' teams successfully bringing back the move in the closing kilometres of racing.

Ewan would benefit from an excellent lead out by Slovenia’s national champion Luka Mezgec, with the Orica-Scott rider setting up his sprinter in ideal fashion for the finish.

Despite being challenged by The Netherlands’ Danny van Poppel and Slovakia’s world champion Peter Sagan, Ewan came through to claim the victory.

The 23-year-old finished in a time of 5 hours 38min and 49sec, with Team Sky’s van Poppel ending second.

Having finished in third place, Sagan was able to extend his overall race lead due to earning time bonuses.

The Bora-Hansgrohe rider, competing in his first race back since being disqualified from the Tour de France, now leads the overall standings by 10 seconds.

Racing will continue tomorrow with the fifth stage consisting of a hilly 130km route from Olimp Nagawczyna to Rzeszów.