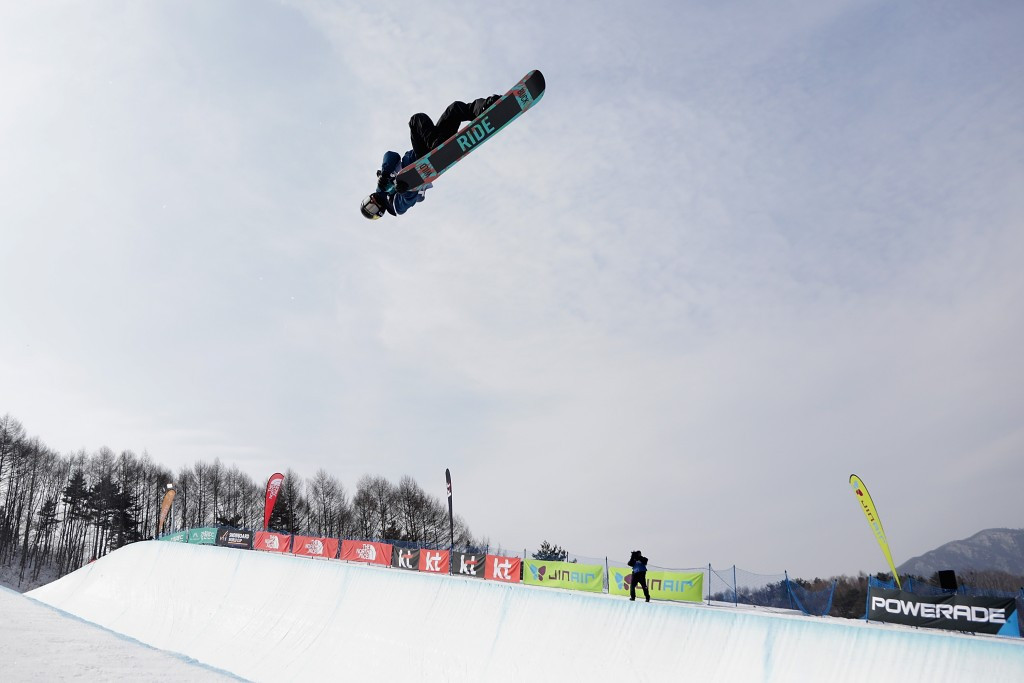 Officials from the Korea Meteorological Administration (KMA) have reportedly stated they will offer their numerical weather prediction technology to China as they prepare to host the 2022 Winter Olympics.

The KMA are set to utilise their technology to assist organisers of the Pyeongchang 2018 Winter Olympics, with their system forecasting future weather conditions.

It is claimed to use current weather observations and process the data with computed models to accurately predict weather.

To aid weather predictions at next year’s Winter Olympics, the KMA are reportedly working with 26 weather related organisations to predict weather at the mountainous Gangwon Province.

The province, where Pyeongchang County is located, will be the centre of the Winter Olympics next year.

A two-day workshop, featuring officials from the KMA and from China, has begun in Seoul with claims both will benefit from the exercise.

"I hope the workshop will contribute to the successful opening of the 2018 PyeongChang and 2022 Beijing Winter Olympics," Nam Jae-cheol, KMA chief, told Yonhap News.

"We'll share our amassed expertise with Chinese weather agencies via the workshop.”

Olympic and Paralympic Organising Committees from Pyeongchang 2018, Tokyo 2020 and Beijing 2022 all agreed to work together as they prepare for three successive Asian Games earlier this year.

The move, largely symbolic, was announced in May and deemed significant given the increasingly fraught diplomatic relationships between South Korea, Japan and China.