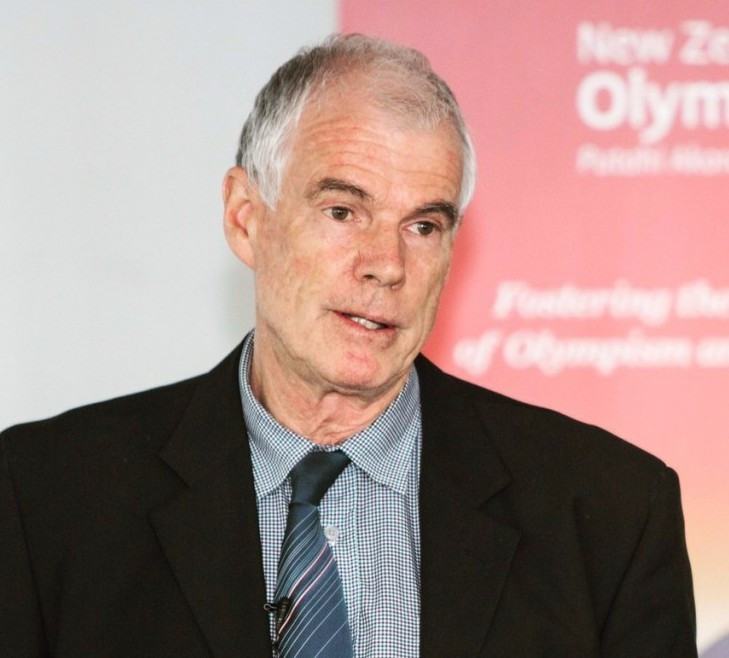 New Zealander Graeme Steel has been appointed as the new chief executive of the Institute of National Anti-Doping Organisations (iNADO), it was announced today.

He will replace Canada's Joseph de Pencier, who is stepping down at the end of this year, at the German-based organisation.

iNADO is a non-profit organisation whose main aim is to help national anti-doping organisations, especially developing ones, to improve their programmes and to adopt best practices.

Steel resigned as chief executive of Drug-Free Sport New Zealand in February having been in charge of anti-doping in the country since 1988 after being appointed in the wake of the Ben Johnson scandal at the Olympics in Seoul earlier that year.

"The anti-doping community, and our membership in particular, will benefit greatly with him as our new CEO.

"Global anti-doping is at a critical juncture and, as we have seen to date, iNADO has much to offer.

"When Graeme joins us in this central role, iNADO will enjoy a seamless transition in its outstanding leadership.

"Graeme is widely known as a passionate advocate for clean sport, athletes’ rights and organisational excellence.

"Many of us in anti-doping have worked shoulder to shoulder with him for years in the pursuit of clean sport together.

"Graeme has distinguished himself by a focus on the benefit of sport driven by clear and positive values.

"His accomplishments in our field are widely regarded.

"It is a privilege to have him join to lead our exceptional staff team."

The 61-year-old Steel is a former international volleyball player for New Zealand.

Like iNADO, Steel was critical of the International Olympic Committee and other governing bodies for the lack of action it took against Russia last year following allegations in the McLaren Report commissioned by the World Anti-Doping Agency (WADA) of state-sponsored doping.

He is due to start his new role in Bonn in October and will work alongside de Pencier in a transition role until the end of the year.

"National anti-doping organisations contribute more than any other group to the achievement of clean sport," said Steel.

"Assisting them to continually improve their effectiveness is a primary goal of iNADO.

"I look forward to applying my almost 30 years of experience in anti-doping work to that task.

"iNADO, through its Board, staff and membership has a bank of knowledge and experience second to none.

"The challenge is to harness that and ensure that it continues to contribute constructively to the work of WADA and other key players who have the same unswerving objective of protecting clean athletes and supporting the integrity of sport."