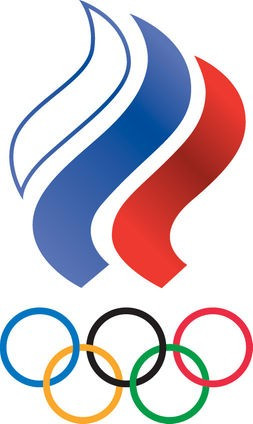 The Russian Olympic Committee (ROC) has partnered with Gazprom and the Federation of Sports Journalists of Russia to launch the seventh "Energy of Victories" national sports journalism competition.

The primary goals of the contest are to promote the Olympic Movement and sport, as well as to improve the quality of journalism in the country.

The event invites sports journalists from Russian-language media to enter submissions in either broadcast or written form.

The final will take place in Moscow on November 23 and 24.

The first Energy of Victories contest was organised by energy giant Gazprom in 2011.

Since then, more than 1,700 journalists from Russia and 15 foreign countries have taken part.

The relationship between Gazprom and the ROC has been strong for a number of years.

Gazprom has provided the governing body with financial support for training Russian athletes for the Olympic Games since Salt Lake City in 2002.

It was also named as a general sponsor of the Russian Olympic team for Sochi 2014.