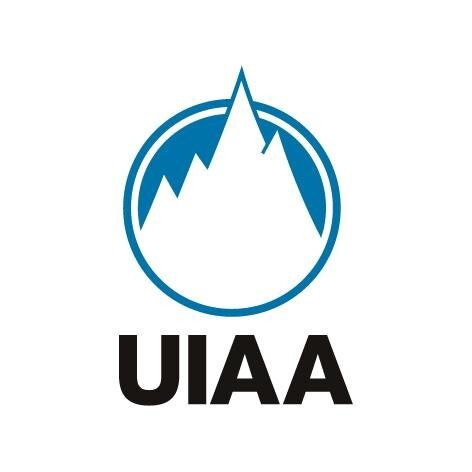 Russia's Pavel Batushev has been banned for four years by the International Climbing and Mountaineering Federation (UIAA) after a positive test for meldonium.

The 29-year-old provided a sample at the UIAA Ice Climbing World Cup event in Rabenstein in Italy in January.

Batushev had triumphed in the men's speed competition at the event.

The UIAA said a urine sample was provided to their anti-doping team, with samples then transported to a World Anti-Doping Agency (WADA) accredited laboratory.

A positive test for meldonium was reported on February 27, with Batushev then formally charged with an offence on March 10.

Following a request to have his B-sample analysed, the positive test was ultimately confirmed.

A hearing was then held on April 10, where Batushev’s sanction was confirmed by the sport’s governing body.

"Disqualified results in the competition which produced the positive sample and in all other competitions between this event, the UIAA Ice Climbing World Cup 2017 in Rabenstein, and the date of the provisional suspension."

Developed in Latvia, meldonium was only added to the WADA banned list on January 1, 2016.

It was moved from the monitored to the prohibited list by WADA due to "evidence of its use by athletes with the intention of enhancing performance".

There were mass failures following the addition of meldonium.

Swimmer Yulia Efimova and tennis superstar Maria Sharapova were among dozens of top Russian and Eastern European stars to fail for the heart medication, which it is claimed boosts endurance.