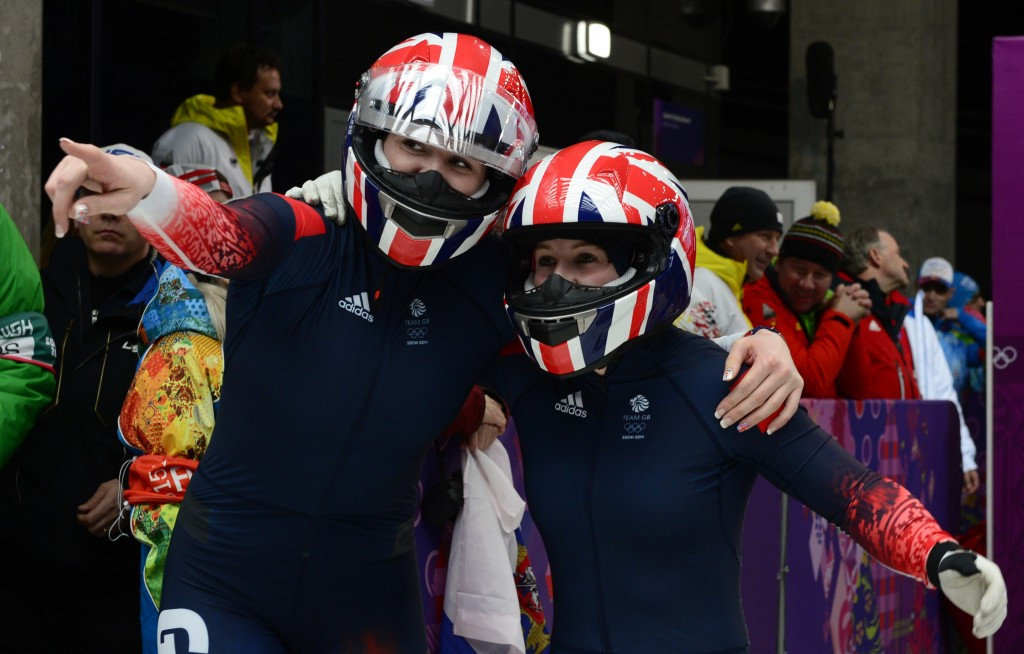 British bobsleigh Olympian Rebekah Wilson has admitted to self-harming due to the pressures of being an elite athlete.

In an interview with BBC Sport's Dan Roan, Wilson said she "would try and find anything I could to hurt myself".

This included cutting and trying to concuss herself.

"I would cut the top of my arms and my legs - anywhere where I could put a bit of tape and nobody would really notice," Wilson said to BBC Sport.

"And I was banging my head against a wall trying to knock myself out, just to stop that pressure."

The duo then finished 12th at the Sochi 2014 Winter Olympics, missing a UK Sport target of eighth place.

After the Games she quit the sport due to her mental health problems and spent 18 months at The Priory, a specialist hospital.

According to the BBC, Wilson places no blame on her coaches.

"Every move you made was analysed," she said.

"If you were not good enough, it was, 'you need to up it, have a look at this feedback, this analysis'.

"It was too much for a young girl at the age of 19 who was just trying to do the best she could do."

The British Bobsleigh and Skeleton Association (BBSA) told the BBC it was unable to comment about the case due to confidentiality rules.

The organisation did say it "recognises that elite sport features both physical and mental demands" and that it provided access to support.