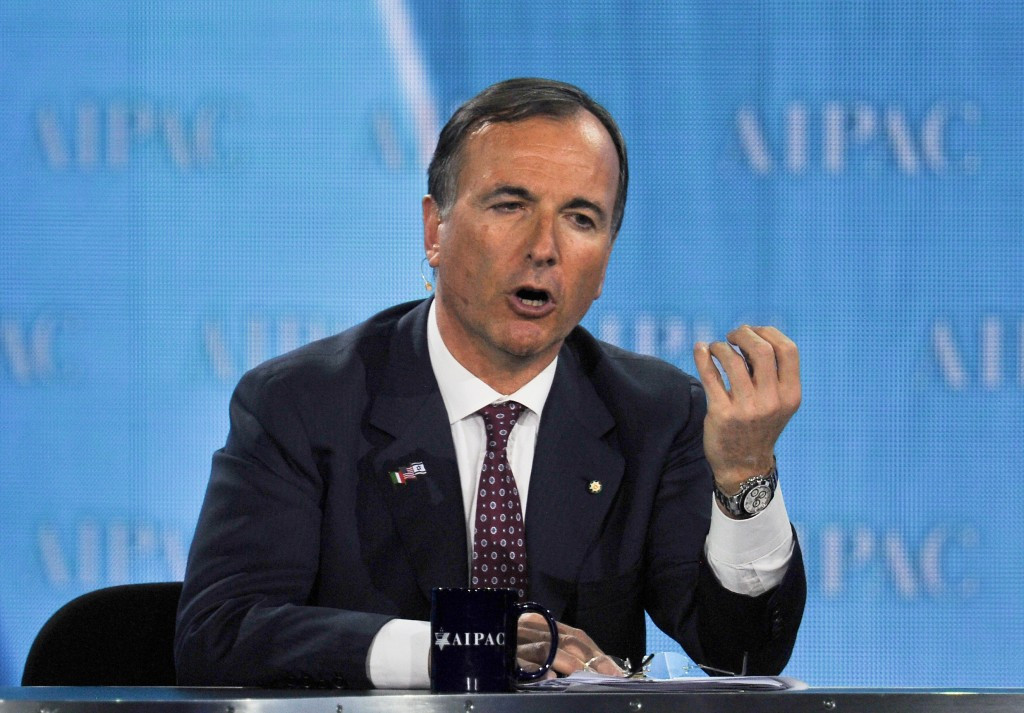 Italy's Franco Frattini has been announced as the independent chair of the Sport Integrity Global Alliance (SIGA) on a four-year term at their General Assembly in Lisbon.

Frattini is a Justice and Chamber President to the Italian Supreme Administrative Court, with SIGA claiming the Italian is highly respected for tackling mafia and organised crime.

The 60-year-old brings more than 40 years of experience in diplomacy, government, integrity and sport to the role.

Among his achievements are two spells as the Italian Foreign Minister under Silvio Berlusconi, as well as vice-president of the European Commission and Commissioner for Justice, Freedom and Security.

He received the Olympic Order from the International Olympic Committee (IOC) in recognition of the significant role he and Italy played in campaigning for them to be awarded observer status at the United Nations.

Frattini also helped oversee preparations for the Italian Government of the 2006 Winter Olympic and Paralympic Games in Turin.

The SIGA Nominations Committee, chaired by Lord John Stevens, recommended Frattini to the role at the organisation’s Council before being presented to the General Assembly.

Frattini will now serve as the independent chair at SIGA, who aim to foster greater integrity throughout sport by bringing together key stakeholders, working on promoting highest standards of good governance, and tackling issues such as financial and sports betting integrity.

"I strongly support SIGA’s activities and I am very well aware of the high reputation SIGA enjoys around the world," Frattini said in a video message.

"I think it is very important to also be aware of the challenges sport is facing today.

"Sport has no borders and it speaks around the world in the same way to the young and to the old.

"This is why it is so important we all work together to share common principles, to share values, to defend and make integrity, respect of legality and respect of all the binding rules in the sports sector even stronger."

Frattini will now work with the Nominations Committee to find potential candidates to become the organisation’s chief executive.

SIGA were officially incorporated as a legal entity during the organisation’s first General Assembly of the year in January.

Rights holders, national governing bodies and professional services companies from every region in the world are also among the backers.

The Assembly took place the day after the second edition of the SIGA Integrity Forum, which SIGA state was attended by influential leaders from around the world to address this opportunity and identify solutions to the problems sport currently faces.

Michael Payne, the former IOC marketing and broadcasting rights director, was the keynote speaker for the event.

Payne challenged sporting bodies to "adapt or die, but also adapt to thrive".

He also claimed that the current crisis in world sport "presents a watershed moment: an historic opportunity for sports organisations to rebuild their relationships with their fans and to promote the true values of sport in society".

The Forum focused on five themes, including "Good Governance in Sport: From Rhetoric to Effective Reforms" and the "Pathway into Financial Integrity in Sport".