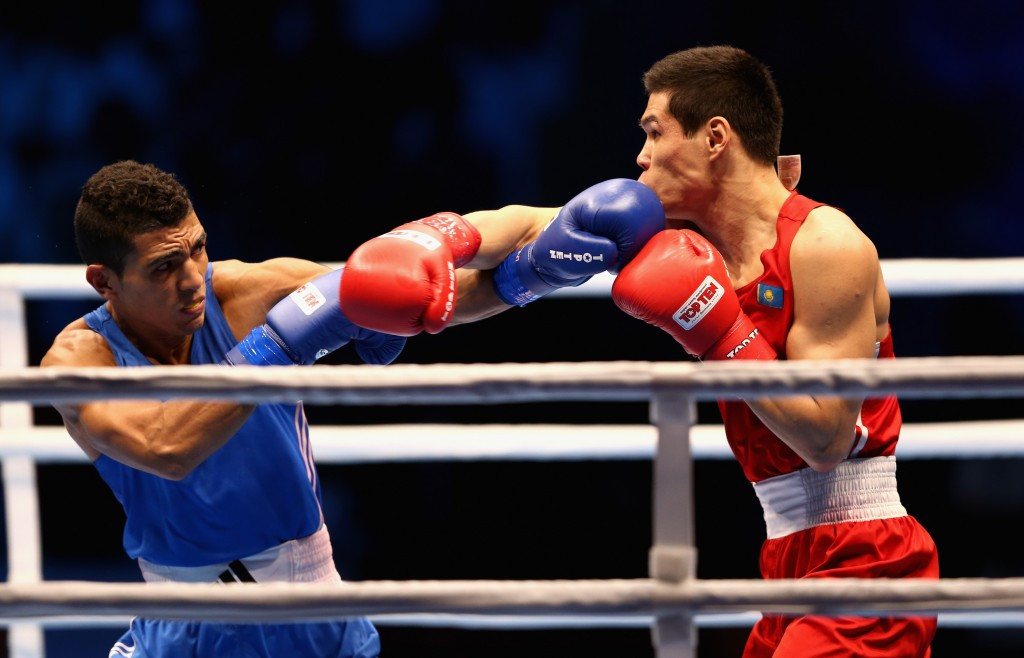 Russia and India have been awarded the 2019 and 2021 International Boxing Association (AIBA) Men's World Championships, it was announced today.

The 2018 AIBA Women's World Championships will also be held in India and will be followed in 2019 by Turkey.

The decisions were taken following presentations by the AIBA Executive Committee in Moscow today.

Sochi were awarded the 2019 AIBA World Championships and will be followed two years later by New Delhi.

It will be the first time since 1989 that Russia has hosted the Championships.

Then they were staged in Moscow when it was the capital of the Soviet Union.

India has never hosted the Men's World Championships but did stage the women's event in 2006 in New Delhi.

The Women's World Championships will return to Indian capital next year before being hosted in Trabzon in Turkey in 2019.

The last edition of the Men's World Championships took place in Doha in 2015.

This year's event is due to take place in Hamburg from August 28 until September 3.

The last Women's World Championships, the ninth since it made its debut at Scranton in the United States in 2001, was held last year in Astana in Kazakhstan.

"The strength of all of the bids we have seen today is the clearest indication yet of AIBA’s successful efforts to amplify the prestige of its World Championships even further, with the strongest global broadcasting and sponsorship partnerships secured to date already finalised for next month’s Men’s World Championships in Hamburg," said AIBA President Dr Ching-Kuo Wu.

"Having witnessed the Russian Boxing Federation’s dedication to promote the sport of boxing and its capacity to meet the Executive Committee’s expectations for hosting our biggest event, we are delighted to have the AIBA Men’s World Championships 2019 confirmed for Sochi, and equally excited to announce New Delhi as host city in 2021 as the Boxing Federation of India continues to show its commitment to developing the sport.

"Following the presentation of the Turkish Boxing Federation, I know that Trabzon will also meet the demands of hosting the world’s biggest women’s boxing tournament in 2019."

The AIBA Executive Committee also decided to award its Congress next year to Moscow.