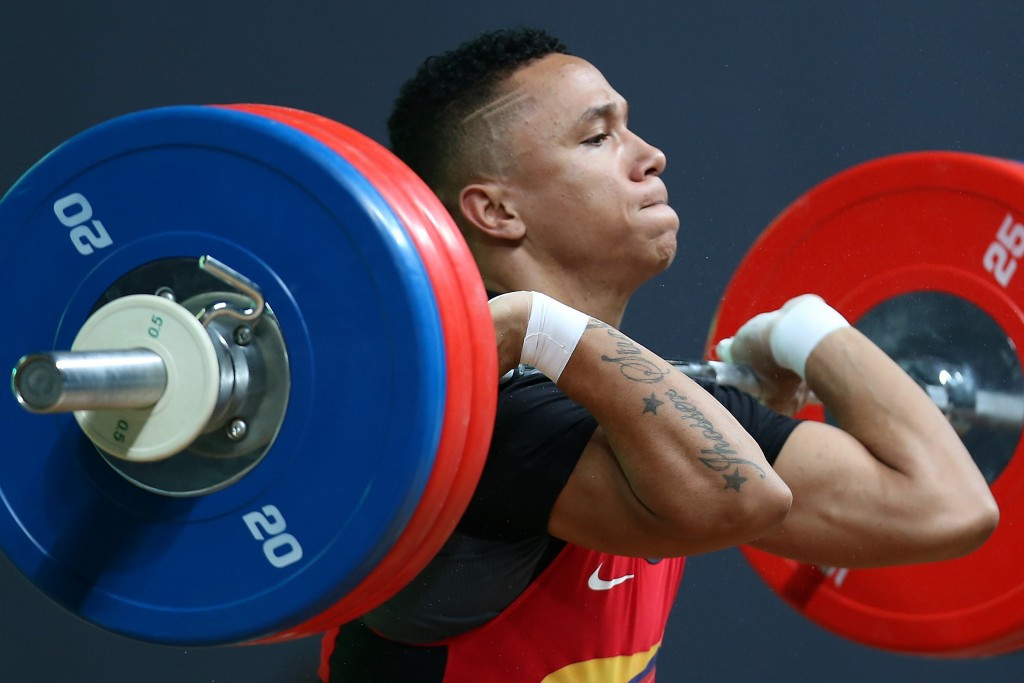 Nearly 300 athletes are set to compete in the 2017 Pan American Weightlifting Championships which begin at the Miccosukee Resort in Miami tomorrow.

It is the first time the resort, which is owned by the Miccosukee Tribe of Indians of Florida and is best known for its gaming, bingo and poker, has hosted a weightlifting event.

The venue was chosen because it is affordable for teams in South America.

The Pan American Weightlifting Federation asked for Miami as a venue when the United States offered to host the Championships, and Miccosukee is just outside the city.

“It’s very easy for a lot of the teams to get to Miami, and some of our own American athletes will travel further to get here than people from Cuba, Mexico, Colombia and Venezuela for example,” said USA Weightlifting chief executive Andrews.

The US will also host the International Weightlifting Federation World Championships this year in Anaheim, California, which starts on November 27.

The Americans staged the World Championships in Houston, Texas, only two years ago and are keen to “showcase the best of our country”, said Andrews.

“It’s very important for us for a number of reasons to host championships such as this one,” he added.

“It shows we are among the more active federations, willing to bring resources to the table.”

Colombia, Venezuela and Mexico are expected to provide the biggest challenge to the hosts in terms of medals.

This time, the US men’s team is as at least as strong as the women, which does not happen very often.

All seven women and six of the seven men are rated as medal contenders.

Sarah Robles, favourite in the new over-90 kilogram class, was a bronze medallist in the Rio 2016 Olympics at over-75kg.

Arguably the biggest star of the Championships is Luis Mosquera, the 20-year-old Colombian with a large following on social media and a lot of admirers within the sport, among them CJ Cummings, the double world youth and junior champion.

Cummings, the 17-year-old American, is missing the competition to focus on the World Championships, but will be following Mosquera in the 69kg on live streaming of the event.

Mosquera won a bronze in Rio, though only after the event when Izzat Artykov of Kyrgyzstan tested positive and was disqualified from third place.

Up to 20 other Olympic competitors from Rio will be competing in Miccosukee, where the action is set to run until Thursday (July 27).