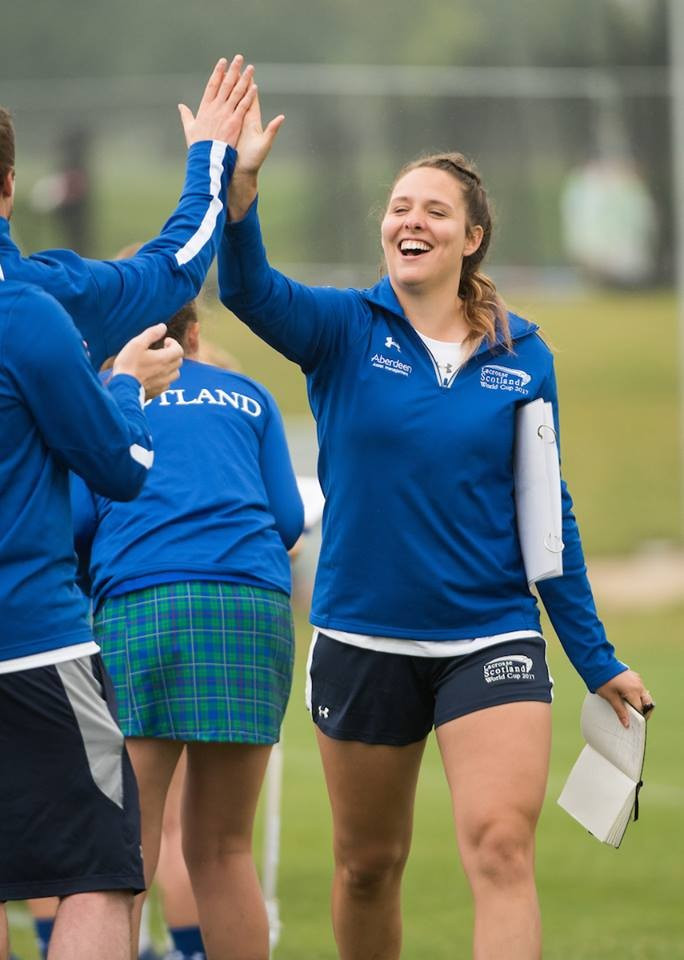 Jenni Aiton and Chess Gray both bagged four goals each as the Scots won the clash 17-13 at the Surrey Sports Park in Guildford.

Ailsa Stott also scored a hat-trick for her country in a match which they were behind in.

At one stage, Scotland were 13-7 ahead before Israel tried to put together a spirited comeback, including scoring three out of the last four goals.

But their efforts proved fruitless and they had to settle for sixth place.

Scotland crush the end of the game to take 5th place in the overall world rankings pic.twitter.com/gBIdsyYTwG

In the seventh-place playoff, Wales got the better of New Zealand with a 11-5 victory.

Japan ended in ninth place after defeating the Czech Republic 10-7.

Tomorrow will see Australia meet hosts England for the bronze medal before the United States and Canada battle for the gold.