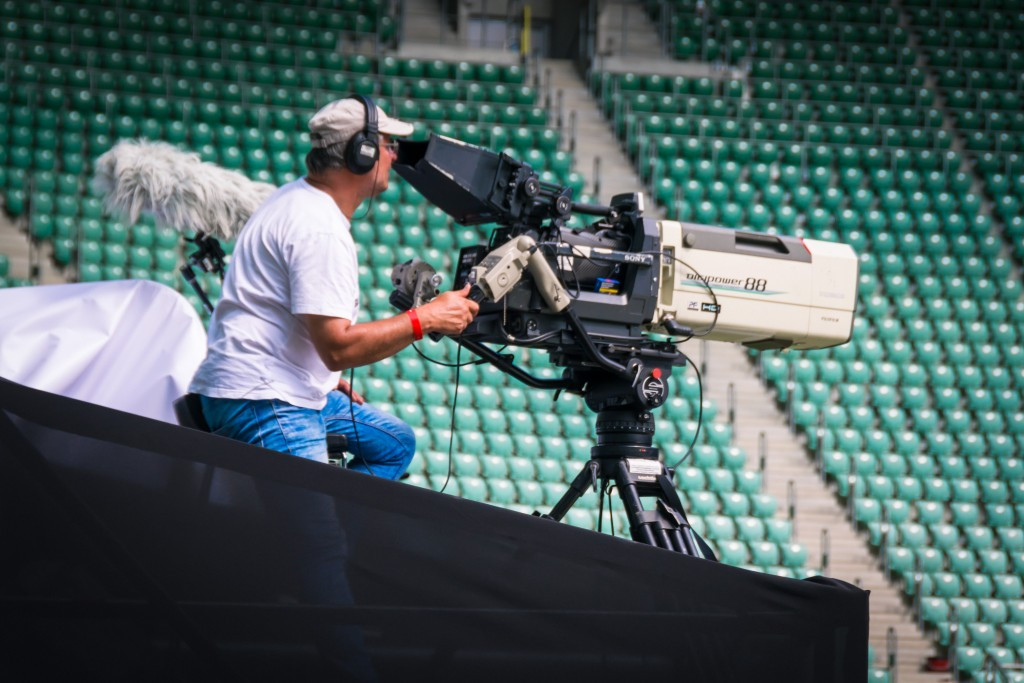 The Olympic Channel has successfully broadcast the Opening Ceremony of the 2017 World Games here tonight.

The web-based streaming service, launched by the International Olympic Committee last year, has joined forces with International Sports Broadcasting (ISB) to provide a "24/7" permanent channel for the Games.

Coverage officially began tonight with the screening of the Opening Ceremony here.

Under the terms of the partnership, ISB will work side by side with ATM to cover events live from venues over the next 10 days.

Founded in 1996, ISB has served as host broadcaster for many of the world’s leading sporting events, including seven Olympic and six Paralympic Games as well as the inaugural 2015 European Games in Baku.

The event should be distributed to TV channels in more than 100 countries, as well as to the Olympic Channel.

The deal with ISB was seen as a huge plus for organisers and, as International World Games Association vice-president Max Bishop claimed, most sporting action on our television screens does not feature the sports that are on the World Games programme.

"It is extremely important because the more media exposure we get, the more people have an opportunity to see minority sports which they don't get to see because everything is crowded out by mainstream sports, such as football," he said.

It means Sport1 is able to provide cross-media coverage on all of its platforms throughout the World Games.

This will include both free and pay-for-view television along with live-streaming and digital platforms.

News, interviews, background stories, picture galleries and videos will all be part of the coverage.

The full Wrocław 2017 television schedule can be found here.