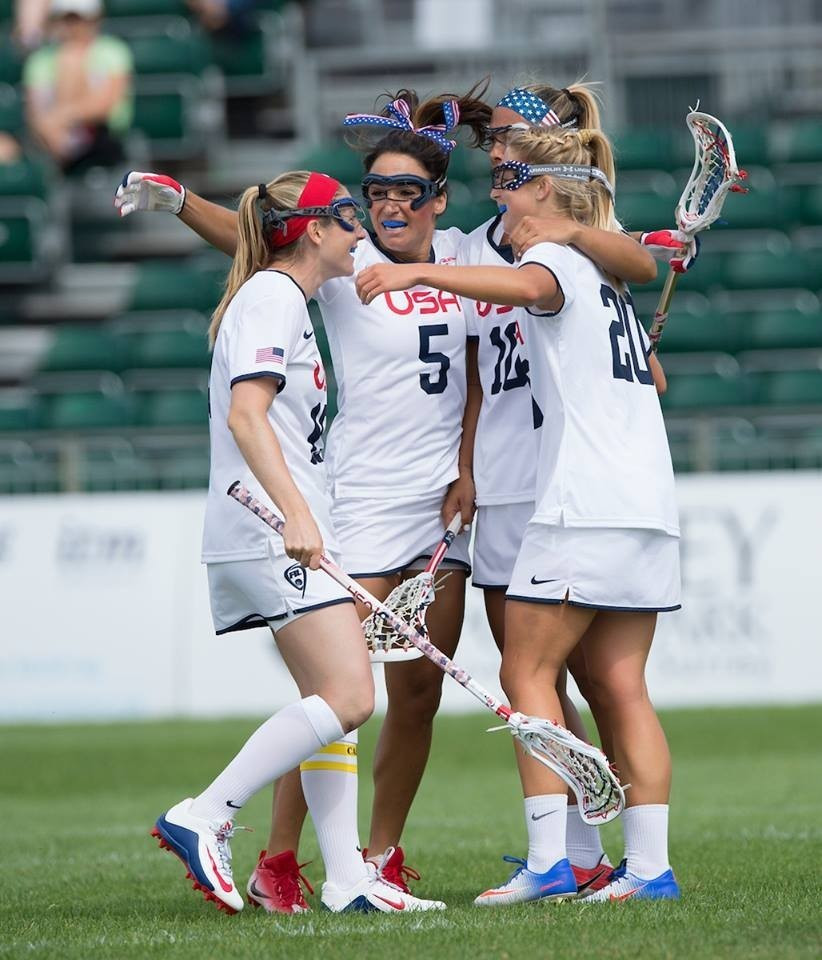 The United States are safely through to the semi-finals of the of the Federation of International Lacrosse Women’s World Cup in Guildford.

The reigning champions produced an emphatic display in the last eight to brush aside Israel 20-3 at Surrey Sports Park.

All six teams from Group A made it through to the quarter-finals regardless of their finishing position.

The top-ranked sides at the tournament were all grouped together in the early stage to encourage the greatest number of competitive matches.

Israel were one of the other teams to make it to the last eight after they advanced from Group C but crashed out today.

Kayla Treanor was the standout performer for the Americans as she scored four goals within seven minutes.

Australia and Canada were also in sensational form as they both collected comfortable wins to advance to the last four.

The Australians overcame Scotland 21-6, while Canada thrashed New Zealand, the other team not to come from Group A, 16-1.

England also booked their place in the semi-finals in a low-scoring match this evening.

Sophie Brett and Jennifer Simpson proved key for England as they both scored twice to guide their team to victory.

Action is due to continue tomorrow with the semi-finals before classification matches take place on Friday (July 21).

The medal matches bring the competition to a close when they take centre stage on Saturday (July 22).