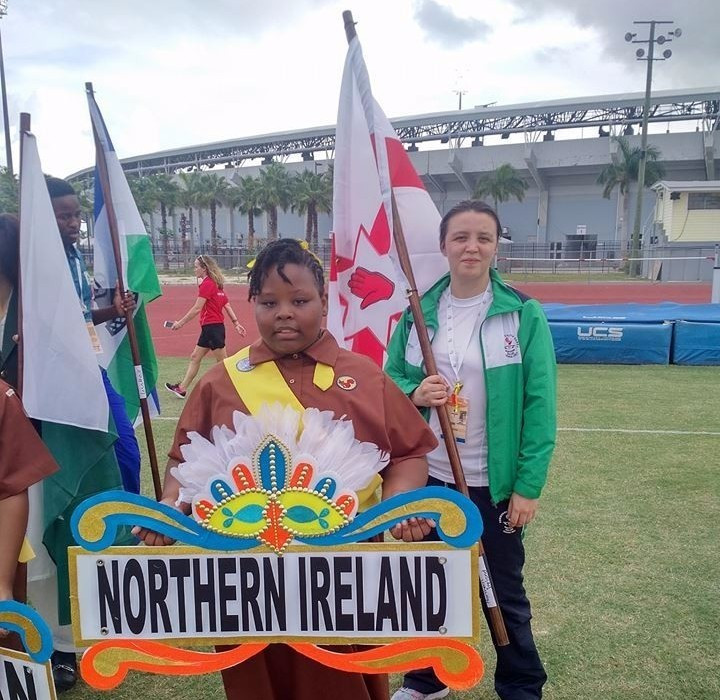 A political row has broken out in Northern Ireland after it was confirmed that Belfast 2021 will not take part in the Closing Ceremony of the Commonwealth Youth Games here on Sunday (July 23).

insidethegames had revealed exclusively on Monday (July 17) that the political deadlock in the country meant that Belfast would not be able to participate in the traditional handover from the Bahamas, the current host, to the next, due to be Belfast in four years time.

Northern Ireland's Department of the Economy claimed today it cannot "commit to funding this event" because "it does not demonstrate value for money".

Conal Heatley, executive officer of the Northern Ireland Commonwealth Games Council, has warned that Belfast risks losing an event they were awarded in February 2016 because there is no Minister currently in position in the country to overturn their decision.

"We have done everything that we possibly can and now it’s over to others to guarantee the funding," he told the Belfast News Letter.

The Commonwealth Games Federation (CGF) have not so far indicated they are preparing to take the event away from Belfast but Heatley has claimed Northern Ireland cannot afford to be complacent.

"Durban was due to host the senior Commonwealth Games in 2022 but they were stripped of that over funding," he told the Belfast News Letter.

"Now, that’s the senior Games which are much bigger and so much more high profile, so if they can do that there is no reason why they can’t do it with the Youth Games."

It has caused a political impasse in the country and there is no functioning Northern Ireland Assembly.

The Alliance Party have blamed Northern Ireland's former Economy Minister Simon Hamilton for a deal having not been agreed already.

They claim Hamilton, a member of the Democratic Unionist Party, must face questions about "when he was in receipt of the outcome of the business case" for the Games and why any potential issues were not passed on to the executive.

"It is unacceptable this situation has been allowed to develop - the young athletes deserve an explanation as to why from former Minister Hamilton."

The situation with Belfast 2021 there will not be a handover ceremony during the closing of the Commonwealth Youth Games for the second consecutive edition of the event.

This was also the case in Samoa in 2015 after Saint Lucia withdrew as hosts of the 2017 event due to concerns over venues and finances.