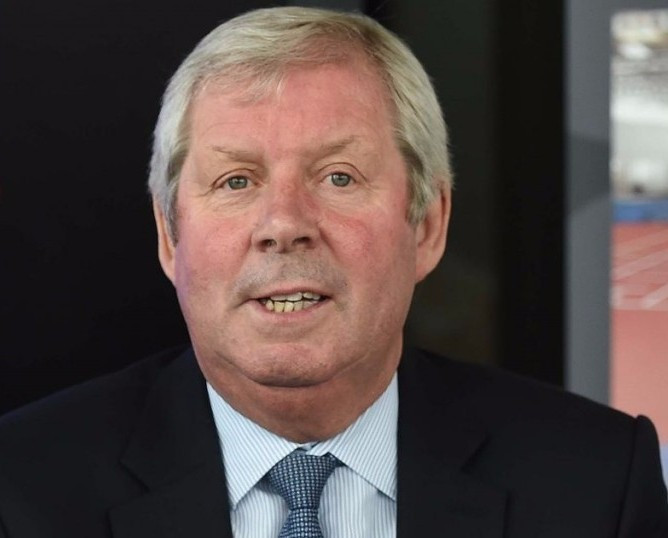 The backing of Foster is a coup for Birmingham as he is not even from the city.

The County Durham-born runner was an Olympic bronze medallist in the 10,000 metres at Montreal 1976.

He is also a three-time Commonwealth Games medallist, including gold in the 10,000m at Edmonton 1978.

Foster is better known to many people as a BBC Television commentator, a role he is due to leave after next month's International Association of Athletics Federations World Championships in London.

He is also one of Britain's most successful sports entrepreneurs having launched the Great North Run in 1981, an event now Europe's biggest half-marathon.

The 69-year-old Foster was invited to join Birmingham's bid by its chairman Ian Ward, the Deputy Leader of Birmingham City Council.

"Birmingham is an ambitious, vibrant city with a great sporting heritage and I believe the ideal location to host such a prestigious global event," said Foster.

"Our company has a strong relationship with Birmingham through organising Great Run events in recent years and in October we’ll be staging the first marathon in the city for 28 years."

Birmingham is currently battling with Liverpool to earn the English nomination to bid to replace Durban as host of the 2022 Commonwealth Games.

The South African city was stripped of the event in March after failing to meet a series of financial deadlines.

Victoria in Canada and Kuala Lumpur in Malaysia are also bidding.

Adelaide, Melbourne and Sydney in Australia have also expressed an interest.

The Commonwealth Games Federation is due to announce Durban's replacement by the end of this year.