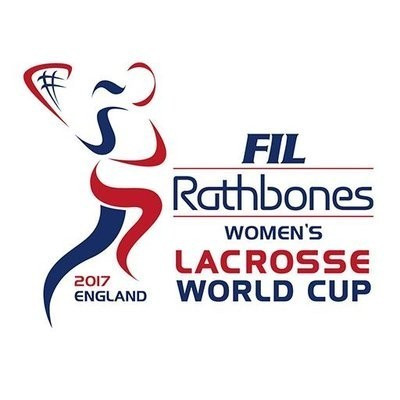 Israel and New Zealand booked their places in the quarter-finals of the Federation of International Lacrosse Women’s World Cup in Guildford.

Both countries progressed to the last eight after winning their play-in matches at the Surrey Sports Park, which featured the winners of Groups B to E.

There was high-drama in Israel's match with Japan as they progressed 8-7 following a golden-goal period.

The contest finished 6-6 after regulation time to send the tie into overtime.

Japan edged in front but Israel then equalised before striking the post in the final seconds.

At 7-7, the golden-goal period was necessitated and Megan Lerner scored the crucial goal for her country to send the Israelis through.

The Kiwis raced into a 7-0 lead by half-time and although a more even second period followed, the damage had been done.

Both sides join all six teams from Group A in the quarter-finals, who have gone through regardless of their finishing position.

The top-ranked sides at the tournament were all grouped together in the early stage to encourage the greatest number of competitive matches.