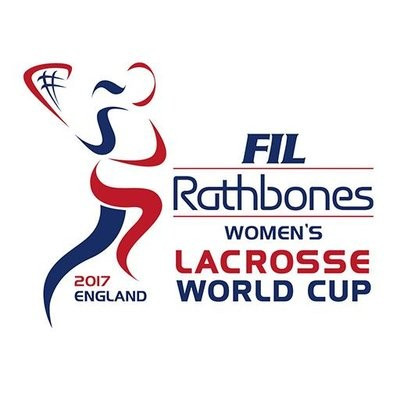 Israel thrashed Belgium 18-0 at the Federation of International Lacrosse (FIL) Women’s World Cup in Guildford to finish on top of Pool C with a 100 per cent record.

The Israelis scored 12 goals in the first half and six in the second as they eased past their opponents at the Surrey Sport Park.

It means they have progressed to the play-in matches where they will compete for a berth in the quarter-finals.

The Netherlands demolished China 21-1 in the other Pool C game played today.

In Pool B, the Haudenosaunee Native American team had already been confirmed as group winners which sealed their spot in the play-in games.

Pool D had already been won by Japan, with Mexico edging Spain 8-7 today and Germany seeing off Latvia 11-3.

It means the play-in games tomorrow will see Haudenosaunee play Pool E winners New Zealand while Israel will square off against Japan.

The winners will be joined in the last eight by all six teams from the "elite" Pool A who will advance regardless of where they finish.