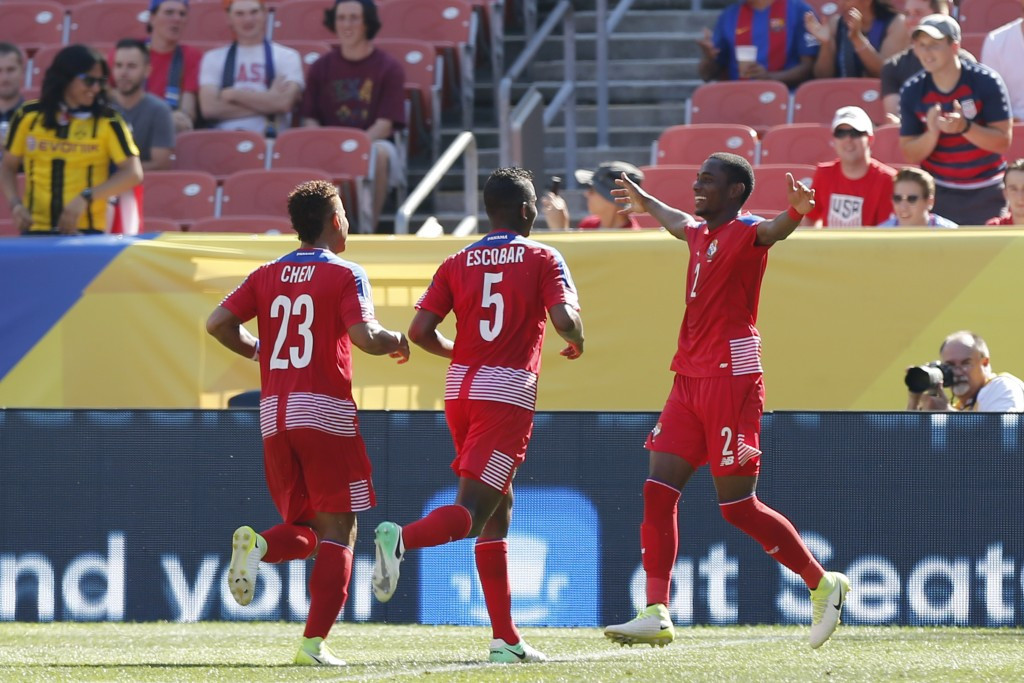 Panama and the United States booked their places in the Confederation of North, Central America and Caribbean Association Football (CONCACAF) Gold Cup quarter-finals as both won 3-0 in their final Group B matches.

Panama were the first to get their third match of the tournament underway at the FirstEnergy Stadium in Cleveland, with the knowledge a win over Martinique would ensure progression.

A dogged first half performance from Martinique, a French overseas territory, looked set to be rewarded with a goalless scoreline at half-time.

With a minute to go to the break, however, Michael Murillo’s flicked header from a cross found the bottom corner to give Panama the lead.

Panama doubled their advantage after the break, with Abdiel Arroyo’s deflected shot deceiving the Martinique goalkeeper after a corner was not cleared in the 60th minute.

A 3-0 victory was sealed when Gabriel Torres rounded the Martinique keeper before finishing into an empty net with 67 minutes played.

Hosts the US enjoyed an equally comfortable victory over Nicaragua, with Joe Corona’s low shot giving them a first half lead.

Kelyn Rowe fired in from close range midway through the second half for his first international goal, before defender Matthew Miazga broke his international duck by heading in a third in the closing minutes.

The US could have enjoyed an even greater margin of victory, but Dom Dwyer and Corona saw second half penalties saved.

The win was enough to see the US secure top spot in the group on goal difference from Panama.

Martinique will face an anxious wait to see whether they can make the quarter-finals, as they lie third in the Group B standings on three points.

They will hope to become one of the two best third place finishers, which would see them advance.

Their place will depend on El Salvador suffering defeat to Jamaica in Group C tomorrow.

A point would see El Salvador progress as one of the third place teams, with Honduras already assured of a spot.