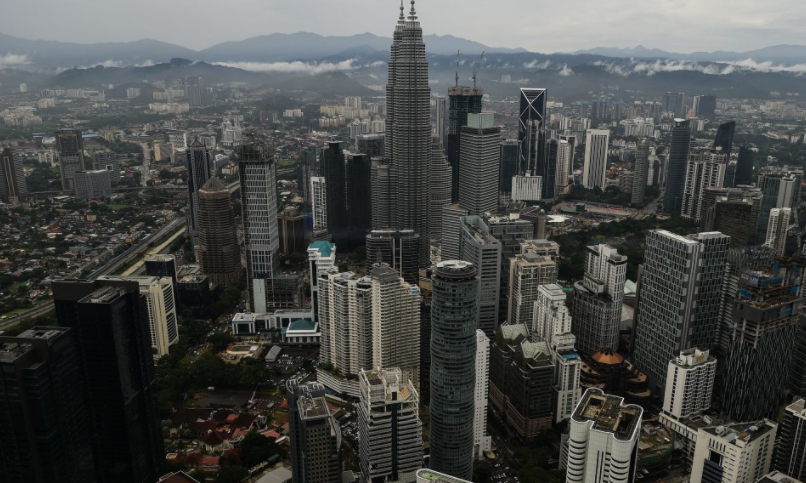 A Kuala Lumpur bid for the 2022 Commonwealth Games in which participants would stay in four-star hotels rather than an Athletes' Village is not expected to be considered for Government approval until September - putting a potential plan to host the event in jeopardy.

This is because any consideration will not take place until after the conclusion of the South East Asian (SEA) Games in the Malaysian capital on August 30.

The city was among those to express interest after initial choice Durban was stripped of its 2022 hosting rights earlier this year.

Birmingham and Liverpool in England, Victoria in Canada and Adelaide, Melbourne, Perth and Sydney in Australia are other contenders.

Kuala Lumpur, host of the successful 1998 Commonwealth Games, has appeared more lukewarm in its interest than many of its rivals.

This is partly due to the distraction of the regional SEA Games beginning on August 19.

She also claims that hosting athletes in a similar network of hotels to those used for the 2015 International Olympic Committee (IOC) Session would ensure a higher level of accommodation.

"We have expressed interest and would need no new venues due to the South East Asian (SEA) Games," Beng, also secretary general of the World Baseball Softball Confederation, told insidethegames here.

"The CGF were quite impressed with our refurbishment [when visiting in May].

"Our Government has also, regardless of the SEA Games, built a new velodrome which is up to international standard."

She made clear that, although the Commonwealth Games involves more countries, it consists of less sports so a similar number of around 5,000 total athletes.

"Using four-star hotels would be fair for athletes, because officials get to stay in good hotels," she added.

"It would also avoid problems such as with plumbing and leaking roofs etc.

"It would ensure tremendous savings."

Athletes' competing at Kuala Lumpur 1998 were housed at a Games Village in Vista Komanwel which has since been converted into housing.

Beng admitted that the foremost challenge would relate to timing.

"It would not be appropriate for us to ask the Government to back another sporting event until the SEA Games are over," she said.

"It will therefore be a problem for us to meet CGF deadlines."

A CGF review team are currently visiting and assessing all candidates.

They will then make a recommendation to the CGF Executive Board for a final review and decision.

"Based on the number of interested parties it is not expected that the process will finally conclude until early Autumn," a statement released on April 28 explained.

insidethegames has contacted the CGF for a response to these comments about Kuala Lumpur's timeframe.