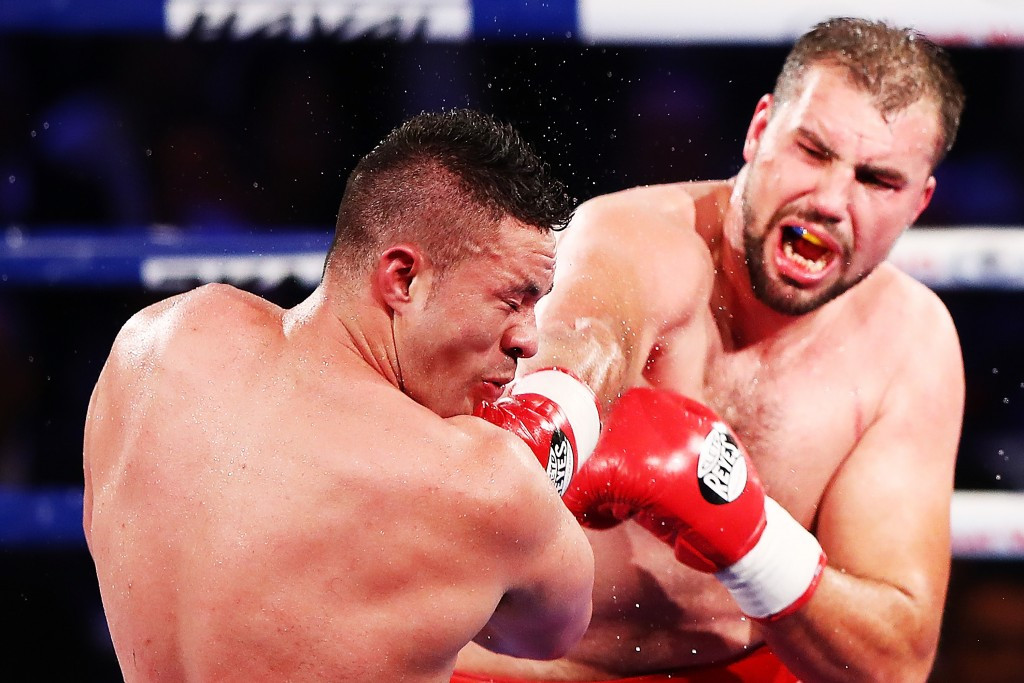 A team of 34 athletes aged between 14 and 18 were named by the New Zealand Olympic Committee for the Games in The Bahamas back in May.

Members of the team will compete in athletics, beach volleyball, boxing, cycling and swimming.

Prior to their departure to The Bahamas, athletes attended a team session at Auckland’s AUT Millennium Institute.

A video message was sent to the athletes by Parker, who has held the WBO heavyweight title since 2016.

The boxer has competed at the Delhi 2010 Commonwealth Games and the London 2012 Olympics during his career, as well as the Singapore 2010 Youth Olympic Games.

He also offered special words of encouragement to his cousin, boxer Pelea Fruean, who he had helped to teach in his garage.

“All the best to the team going to represent our country at the Commonwealth Youth Games, I wanna say go hard try your best, know that I’m backing you guys”, Joseph said.

“I just want to make a special shoutout to Pelea Fruean, got your back and I look forward to a great result.”

He was joined by triathlete Evelyn Williamson and hockey star Bevan Hari, with all three speaking about their experience of competing at multi-sport Games, including the Olympic Games.