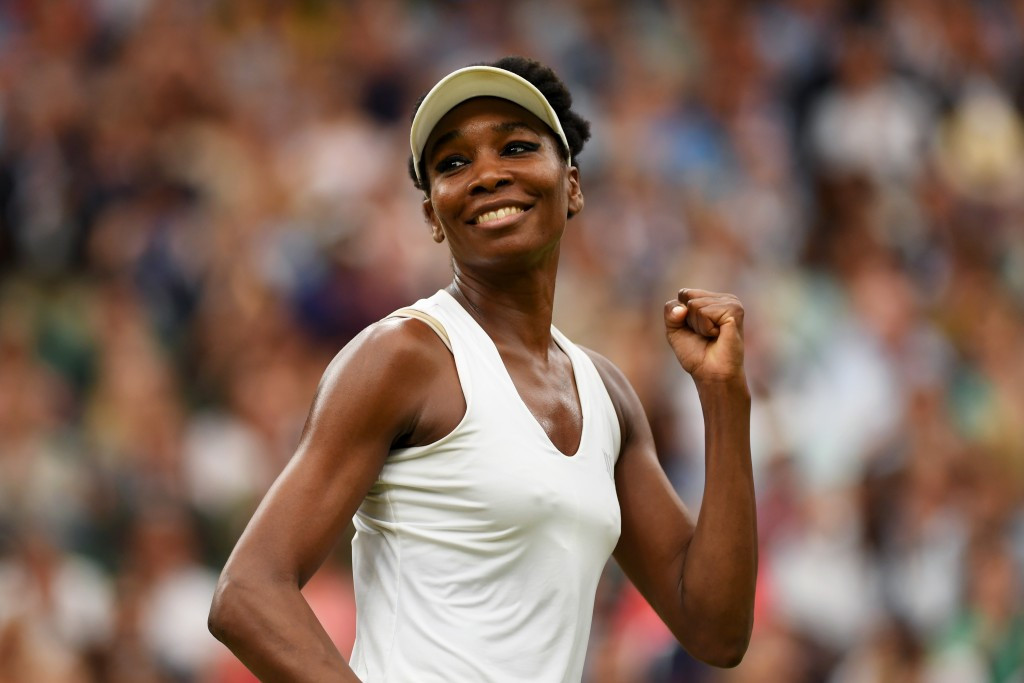 Five-time winner Venus Williams is through to the Wimbledon Championships final after claiming a straight sets win over Great Britain's Johanna Konta at the All England Lawn Tennis Club.

Williams, 37, was the oldest woman in the last four of the tournament since Martina Navratilova in 1994, but looked energetic and youthful as she stormed to victory on Centre Court.

The American claimed a 6-4, 6-2 victory to silence the home crowd who were supporting Konta, who was aiming to become the first British woman to reach a Wimbledon singles final since 1977.

Williams has not won a Grand Slam since clinching the Wimbledon title back in 2008 but appears to be in red hot form this year.

"One more win will be amazing.

Awaiting Williams in the final will be Spain's Garbine Muguruza, the tournament's 14th seed.

She powered past unseeded Slovakian Magdalena Rybarikova 6-1, 6-1 in 64 minutes to reach her second Wimbledon final.

Rybarikova arrived in the last four after winning 18 of her last 19 matches on grass, but the Spaniard blew her away.

Muguruza, last year's French Open champion, will be keen to go one better than 2015 when she lost in the final to Williams' sister Serena.

Action is due to continue tomorrow with the men's semi-finals.

Roger Federer, the pre-tournament favourite who has lifted the Wimbledon title on seven occasions, takes on Tomáš Berdych of the Czech Republic.

American Sam Querrey will meet Marin Čilić of Croatia for a place in the final.