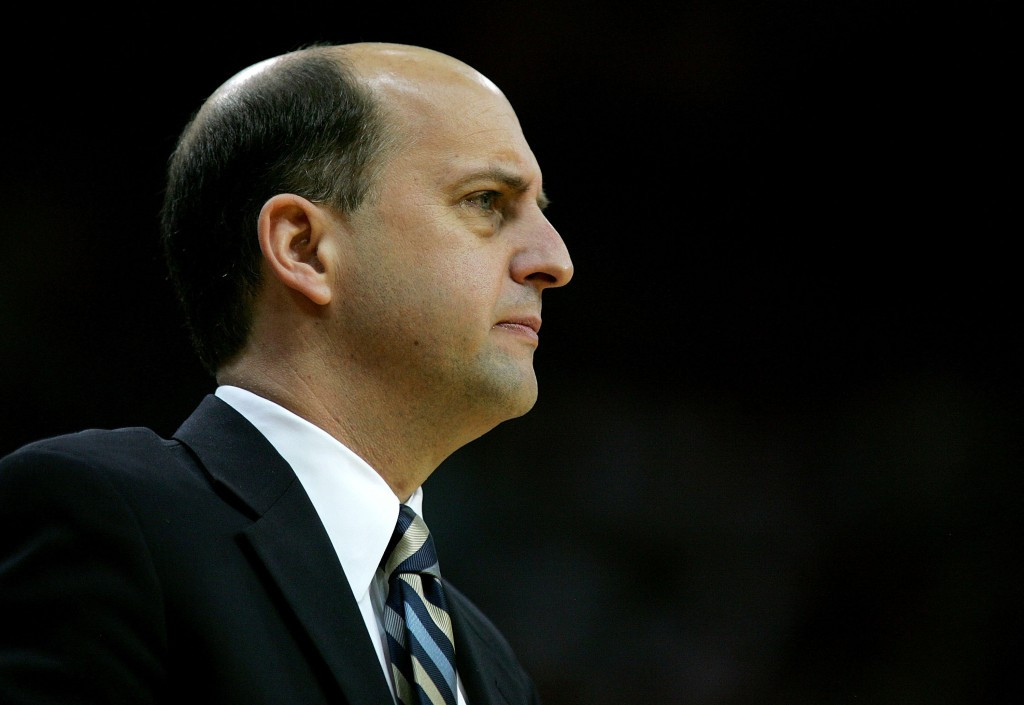 The 55-year-old from California has coached at the highest level, leading two teams in the National Basketball Association (NBA).

"I'm absolutely honoured and humbled to be able to represent my country and USA Basketball in this summer's AmeriCup and the upcoming World Cup qualifiers," Van Gundy said.

"I have a lot to learn about FIBA basketball and our competition and I can't wait to get started."

This year's AmeriCup will take place between August 25 and September 3 and Van Gundy will be assisted by Ty Ellis and Mo McHone.

The US will be part of Group C in Montevideo in Uruguay against Panama, the hosts and the Dominican Republic.

Van Gundy will also lead the US when the team begins its qualification campaign for the 2019 World Cup in China with a visit to Puerto Rico on November 23.

Mexico then travel to the US on November 26 before further home matches next year against Cuba on February 23 and Puerto Rico on February 26.

The third and final preliminary round window sees the US travel to Mexico on June 28 and Cuba on July 1 next year.

"Qualifying for the 2019 FIBA World Cup is the first step in our attempt to repeat as gold medallist, and we’re delighted that we were able to secure a coach of Jeff’s calibre to lead these US teams."