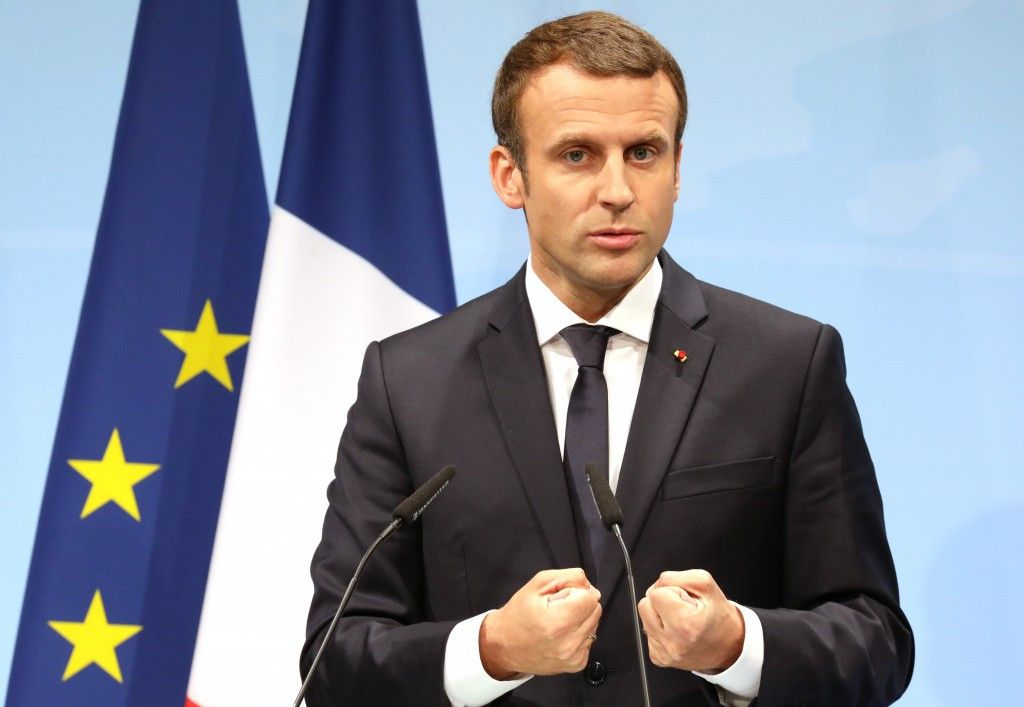 The 13-strong senior delegation is to be welcomed at the Olympic Museum by IOC President Thomas Bach at 6pm tomorrow, prior to taking part, along with rivals Los Angeles, in the Candidate City briefing at the SwissTech Convention Centre on Tuesday (July 11) morning.

A dinner, to be attended by Bach, other IOC members and both bids is also expected to be held tomorrow evening at the Beau-Rivage Palace.

The French delegation also includes silver medallists Sarah Ourahmoune, who was beaten by Great Britain’s Nicola Adams in the women’s flyweight boxing division at Rio 2016, and Emmeline Ndongue, who played almost 200 times for the national basketball team between 2002 and 2013 and is now a prominent figure in youth development and sport.

Ourahmoune, like Ndongue now retired, is closely associated with Saint-Denis, the underprivileged district just outside Paris that would be one of the chief focal points of a 2024 Games in the city.

A Muslim, it is expected that she will explain to IOC members how the Olympics could improve the lives of the local community in Saint-Denis.

Estanguet said: “We are delighted to be here in Lausanne and, for the first time, present Paris 2024’s unique vision for the Games to the full IOC membership.

“Through our presentation and innovative bid booth, we will be showing what Paris can offer the Olympic Movement in 2024 and how the Games will be a spectacular celebration that ignites Olympic passions in the heart of a stunning city centre.

“With Paris’s iconic landmarks and beautiful locations, the city itself will become an Olympic Park and be an inspiring backdrop for the Games that captures the imagination of athletes, fans and TV viewers around the world.

“Paris 2024 arrives in Lausanne as a strong and united team. This is a bid driven by France’s sports movement and our athletes in full partnership with the National Olympic Committee, the city, the region and national government.

“We are delighted that France’s head of state President Macron will be taking a leading role and emphasising his commitment to the project. We want to make clear that Paris 2024 is a priority for the city and the nation.

“As committed partners to the Olympic Movement, Paris 2024 looks forward to having positive discussions here and receiving valuable feedback from the IOC on our project and plans. We are fully focused on communicating why we believe we are the ideal Olympic and Paralympic host for 2024.”