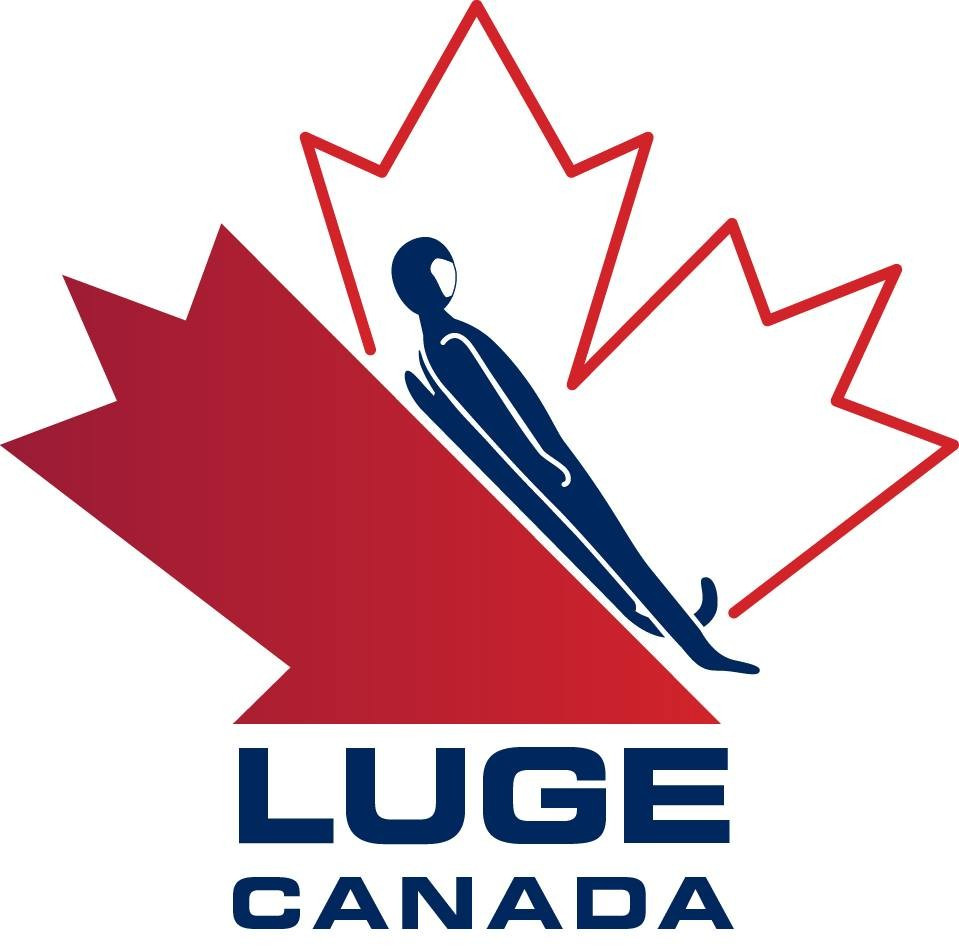 Luge Canada has announced the appointments of three people to its Board of Directors.

The national governing body welcomed Chris Wightman, Martin Flanagan and Suzy Judson to the Board during its 2017 Annual General Meeting.

Wightman competed on home ice at the Calgary 1988 Winter Olympics, finishing 24th in the men's event.

He was also President of the Ontario Luge Association between 2010 and 2014.

Flanagan brings "extensive knowledge of the sport from both the athlete and coach perspective", it is claimed.

Judson has more than 20 years of experience volunteering in Canada’s sport community, and will take over as events chair on the Board over the next two years.

"This is an exciting, yet crucial time, in the history of the Canadian Luge Association," said Steve Harris, President of Luge Canada.

"We are in a good place both on and off the field of play, but we need to continue to challenge ourselves further as a team if we truly want to achieve our goals of winning Canada’s first ever Olympic medal in the sport.

"The experience Chris, Martin and Suzy bring to our leadership group will be critical in helping get us across the finish line."

The new members of the Board were heavily involved in the AGM as they concentrated on the development of the organisation's long-term strategic plan to "ensure the long-term financial sustainability and health of the sport in Canada".