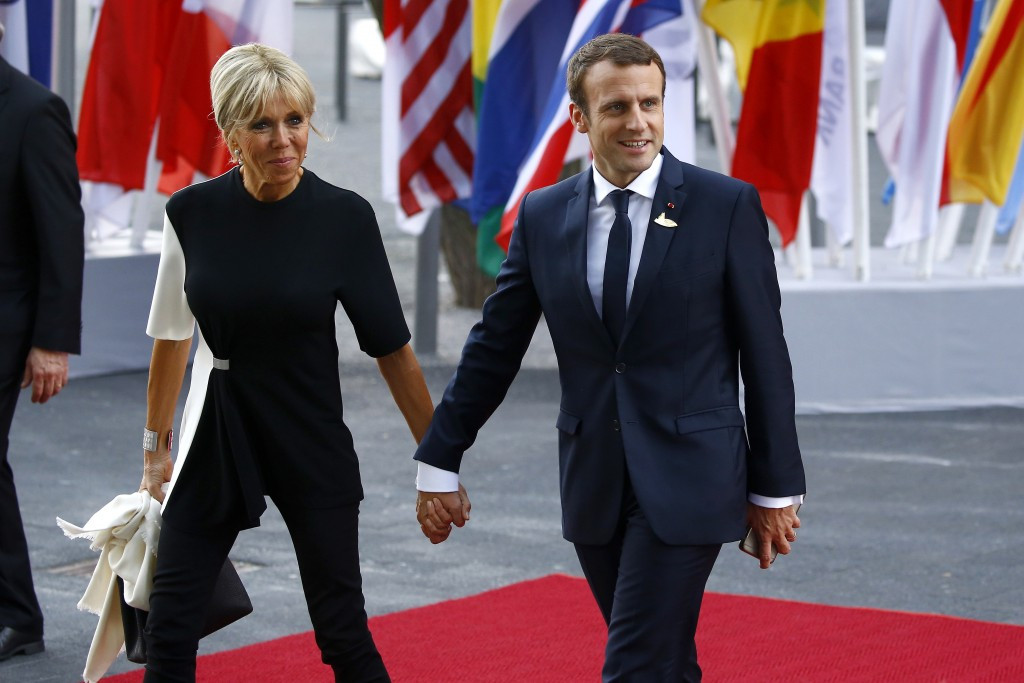 Emmanuel Macron will meet International Olympic Committee (IOC) President Thomas Bach here on Monday (July 10), the day before he is expected to play a leading role in the presentation by Paris 2024, the Élysée Palace has confirmed.

The French President will visit the Olympic Museum before the dinner, expected to be held at the Beau-Rivage Palace, which will be attended by Bach and other IOC members and representatives from Los Angeles 2024, Paris' only rival.

Macron is also due to join Paris 2024 at the SwissTech Convention Centre the following day where they take part in the Candidate City Briefing.

The Candidate City Briefing is being held alongside an IOC Extraordinary Session called for Tuesday and Wednesday (July 11 and 12) to discuss a proposal to award the 2024 and 2028 Olympic and Paralympic Games together.

If the plan is adopted, then the two Games will be officially awarded at the IOC Session in Lima on September 13.

It is widely expected that Paris would be awarded the 2024 Olympics and Los Angeles 2028.

Macron had promised to travel here to support Paris 2024 immediately after his election as President in May.

He is also expected to travel to the Peruvian capital for the final presentation.

A spokesman for the Élysée Palace confirmed it was probable that Macron would "participate actively at the presentation" on Tuesday.

It is due to last 45 minutes and will be held behind closed doors.

"It's a crucial stage because this strategic presentation will lead to the final decision in Lima," the Élysée Palace spokesman added.

"For all this it was very important that the President could go himself to Lausanne."

Macron is expected to be accompanied by his wife Brigitte Macron.

France's First Lady is due to hold a private lunch with Bach's wife Claudia at the Olympic Museum, on Tuesday.

Trump is not expected to travel here to support Los Angeles 2024.

Bach met Trump at the White House in Washington D.C. last month where, according to the IOC, he "confirmed his support for the Los Angeles candidature".