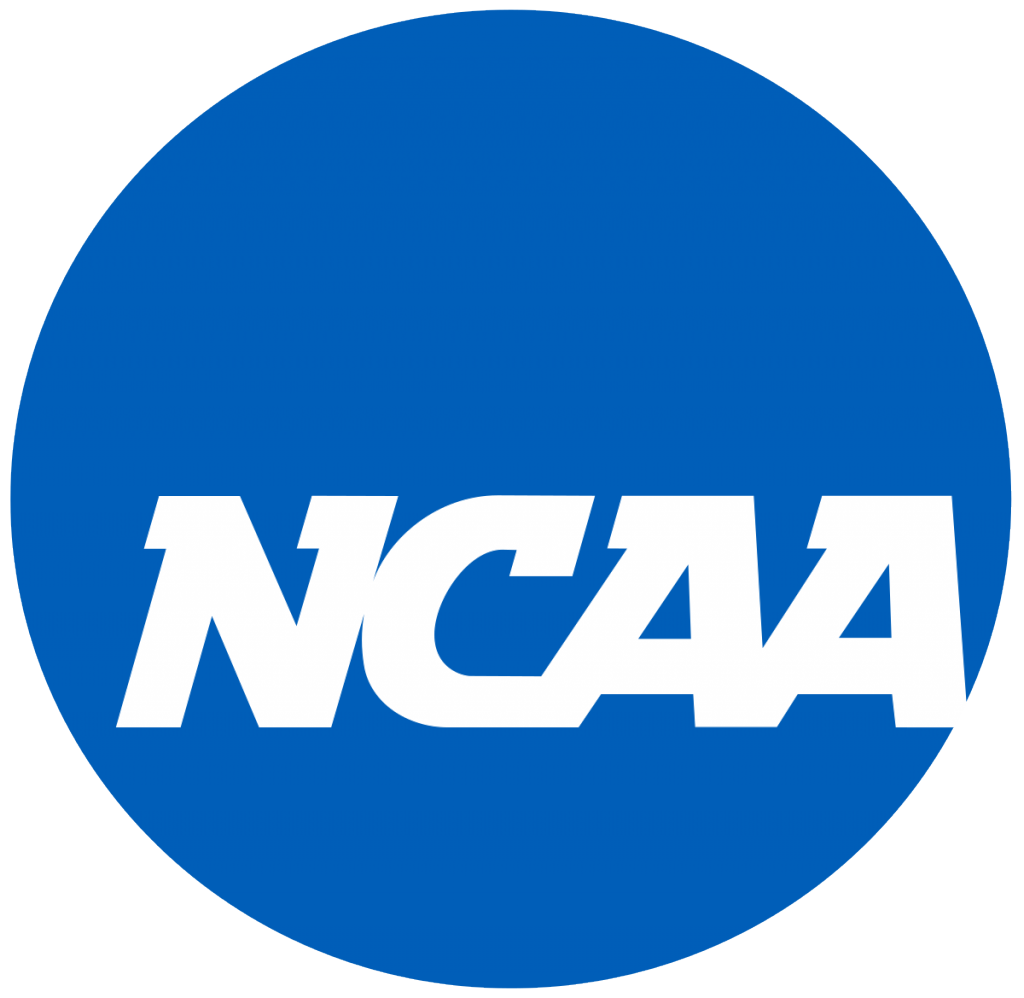 The National Collegiate Athletic Association (NCAA) has announced its backing of Los Angeles' bid for the 2024 Olympic and Paralympic Games.

The support from the NCAA, a non-profit organisation founded in 1906, is "rooted in its core value of providing opportunities for student-athletes", they claim.

"As a former NCAA student-athlete, I know the impact and importance of college competition to Olympic competition.

"The unforgettable performances by NCAA student-athletes have and will continue to inspire the next generation and unite the world in celebration.

“As an athlete-led bid, we’re committed to placing athletes at the center of all of our activities and college athletics are crucial to that effort.

"With no new permanent venues to build, Los Angeles 2024 is able to focus on meeting and exceeding athletes’ needs and providing a spectacular Games experience for everyone.”

NCAA President Mark Emmert said he was "thrilled" to be supporting Los Angeles 2024.

The @NCAA's endorsement shows #LA2024 is committed to supporting athletes on & off the field of play, a key component of Agenda 2️⃣0️⃣2️⃣0️⃣ pic.twitter.com/exu4jjnStF

"Our member campuses are very excited to be a part of this world-class event as well, as the Los Angeles games will utilise the many outstanding facilities of our colleges and universities in the region for training and competition," he added.

"Overall, the Los Angeles Games will showcase everything that is great about American sports and college sports in particular."

The announcement comes was made as part of the #FollowTheSun to Olympic Agenda 2020 campaign launched by Los Angeles 2024.

Each event aims to demonstrate why the plan of Los Angeles 2024 is "not only aligned with Olympic Agenda 2020, but will help the International Olympic Committee (IOC) make tangible progress in its mission to safeguard the uniqueness of the Olympic Games and strengthen sport in society".

It also follows the publication of the IOC Evaluation Commission reports on Los Angeles 2024 and Paris 2024, which found the American city had higher public support than its French counterpart.

Los Angeles claim to be currently focusing only on their 2024 bid race with sole rival Paris.

However, the IOC are due to rubber-stamp plans to also award the 2028 edition this year during an Extraordinary Session next Tuesday and Wednesday (July 11 and 12).

If this is confirmed, both events will be awarded to either Los Angeles and Paris at the IOC Session on September 13 in Lima.