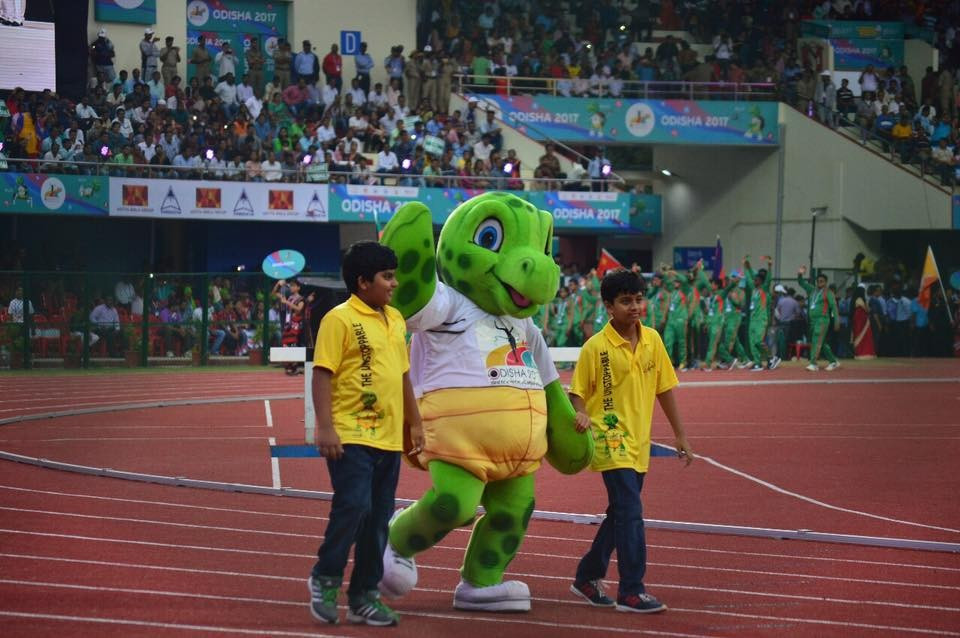 Taftian was able to dethrone Qatar’s Femi Seun Ogunode by winning a tightly fought event in a time of 10.25sec.

Nigerian-born Ogunode ended as the runner-up in 10.26, with the podium completed by Chinese Taipei’s Yang Chun-Han in the time of 10.31.

Kazakhstan celebrated a one-two in the women’s 100m event, with Viktoriya Zyabkin taking gold in a time of 11.39.

She was followed across the line by team-mate Olga Safronova, who clocked 11.45.

The host nation were able to celebrate bronze, as Dutee Chand added to India’s medal haul by finishing in 11.52.

India celebrated double gold in the 400m, with Muhammed Anas and Nirmala Sheoran winning the men’s and women’s competitions.

Anas finished the men’s event in a time of 45.77, with his compatriot Arokia Rajiv and Oman’s Ahmed Mubarak rounding off the podium places in 46.14 and 46.39 respectively.

The women’s race saw Sheoran triumph in 52.01, with Vietnam’s Quachi Thi taking the silver medal in a time of 52.78.

The event has added significance as all the gold medallists will secure an automatic place for next month’s International Association of Athletics Federations (IAAF) World Championships in London.

Over 650 of the continent's athletes from 44 countries are competing at the event, with 42 track and field competitions taking place.