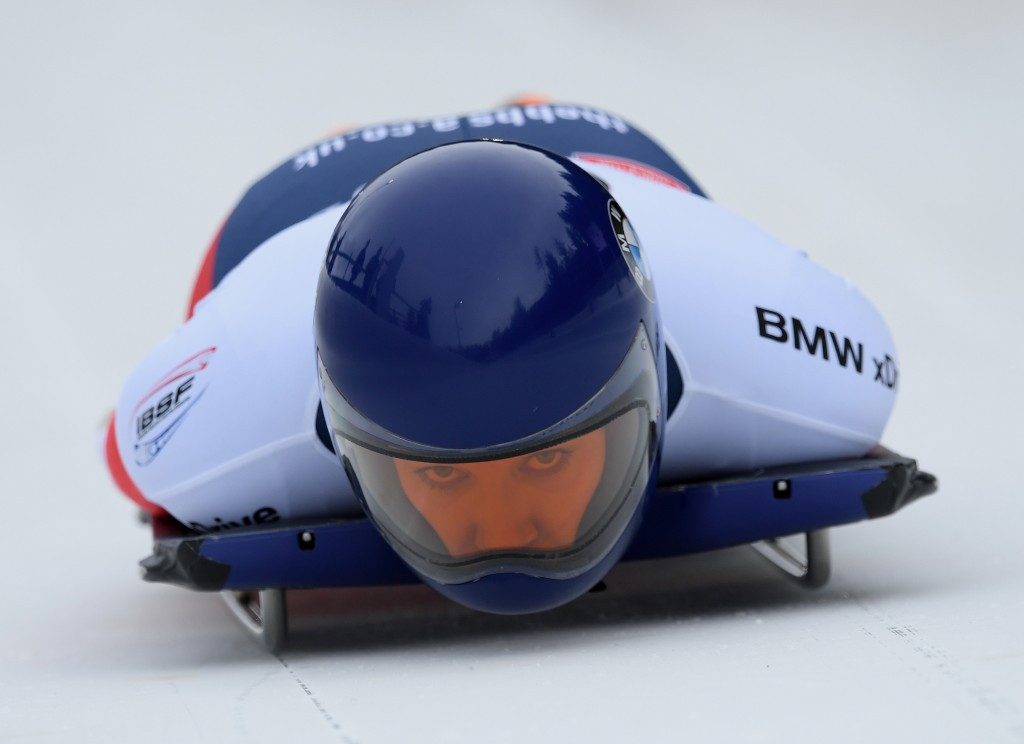 Britain’s Donna Creighton has opted to switch from skeleton to bobsleigh with the aim of qualifying for the Pyeongchang 2018 Winter Olympics.

The 31-year-old has begun learning how to pilot a bobsleigh, having retired from skeleton competition at the end of last season.

Creighton began competing in skeleton in 2004, having initially been a heptathlete.

She was a reserve athlete at the Vancouver 2010 Winter Olympics, before winning the 2015 overall Intercontinental Cup.

Having competed at five World Championships, Creighton’s best result came in 2011 when she placed 13th in Königssee.

“I’ve always had an interest in bobsleigh and I didn’t need much time to sign up for what I know is a big, big challenge,” said Creighton.

“I’ve always been drawn to it and, over the years, there’s been a few little jokes about coming over and trying it as I have a powerful speed background from being a quick starter in skeleton.

“I still have that urge to continue representing the country until at least Pyeongchang to try and fulfill that Olympic dream, as that’s what’s missing from my skeleton CV.

“I’m all for grasping hold of opportunities and making the most of them and, if I hadn’t given this a go, I think I would have been questioning myself a few years down the line.

“The training is similar away from the ice and you slide down the same tracks but there are some big differences and it took me a few weeks to get used to running upright again.”

The British athlete achieved fourth place finishes in three Skeleton World Cup events during her time in the sport.

Creighton believes GB Bobsleigh have made her feel welcome since her switch to the sport.

“When I went out to La Plagne for my first week on ice in March, they all made me feel very much at home. It was quite nerve wracking coming into a new sport, especially as there was an element of expectation given that I’d already been a skeleton athlete, but they made it very easy,” she said.

“More than anything, they made it immediately enjoyable.

“That’s really important as I’m not just competing on my own anymore - I have someone else I have to worry about in the back of the sled and if I crash, it’s not just me that’s affected, it’s someone else as well.”