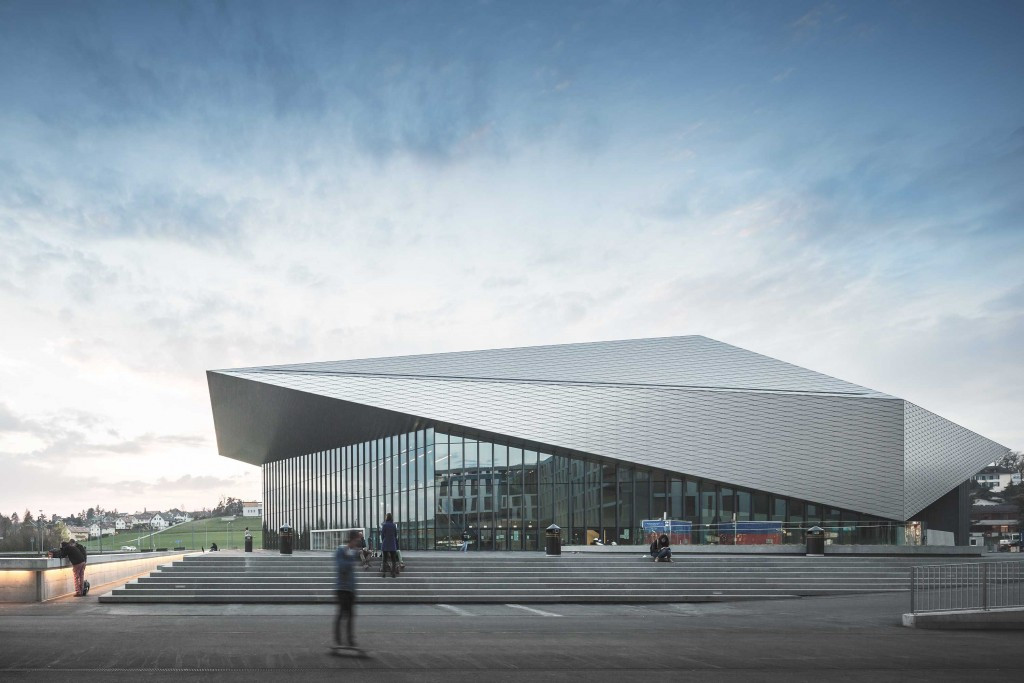 Members of the International Olympic Committee (IOC) will discuss - and presumably decide - whether to award both the 2024 and 2028 Olympic and Paralympic Games together later this year next Tuesday (July 11) at an Extraordinary Session in Lausanne.

The IOC today circulated details of a key series of meetings in the Swiss city, including the Extraordinary Session, between next Sunday (July 9) and Tuesday (July 12).

By the latter part of next week, the shape of the last two months of the 2024 Host Cities race - which pits Los Angeles against Paris and is due to culminate at the IOC Session in Lima on September 13 - should accordingly be quite a lot clearer.

According to the IOC timetable, next week’s proceedings in Lausanne will begin with an IOC Executive Board meeting at the Palace Hotel on Sunday and Monday (July 9 and 10).

Following this, IOC President Thomas Bach is to "welcome" the two Candidate City delegations at the Olympic Museum.

Los Angeles are scheduled to arrive at 4pm, with rivals Paris due two hours later.

No further details as to the purpose of these “welcomes” is provided and media access will seemingly be limited to an “opportunity” at the end of each visit.

On Tuesday, the scene of the action will switch to Lausanne’s SwissTech Convention Centre, for a two-part Candidate City Briefing that will sandwich, oddly, the Extraordinary Session.

The morning will be devoted to a behind-closed-doors Briefing designed to give Candidate Cities the opportunity to "present their proposals directly to, and have open dialogue with" IOC members and Summer Olympic International Sports Federations in light of the recent IOC Evaluation Commission report.

This had fulsome praise for both bids.

He added: "The two projects are different in nature, but each city presents a proposal which is genuinely authentic and reflects the best of what each has to offer."

The Briefing will resume on July 12, with each city allotted a room where it can display models, show videos and "interact"with IOC members and media representatives.

IOC members are scheduled to visit over two hours from 9.30am, with the media allowed in from 11.30am.

In the middle of this, on the afternoon of July 11, the Extraordinary Session of the IOC will discuss this question of whether to award two editions of the Summer Games at once, as well as "other items within its remit".

This meeting will be followed by a press conference by Bach.

As things stand, it seems highly likely that the next two Summer Olympics after Tokyo 2020 will indeed be held in Paris and Los Angeles, with both indeed awarded later this year.

It seems a little less likely, but probable, that Paris will go first, followed by its Californian rival.

What is not clear at all is whether IOC members will have a meaningful vote in Peru on which city does go first.

Next week’s deliberations should clear some of the fog over this last question.