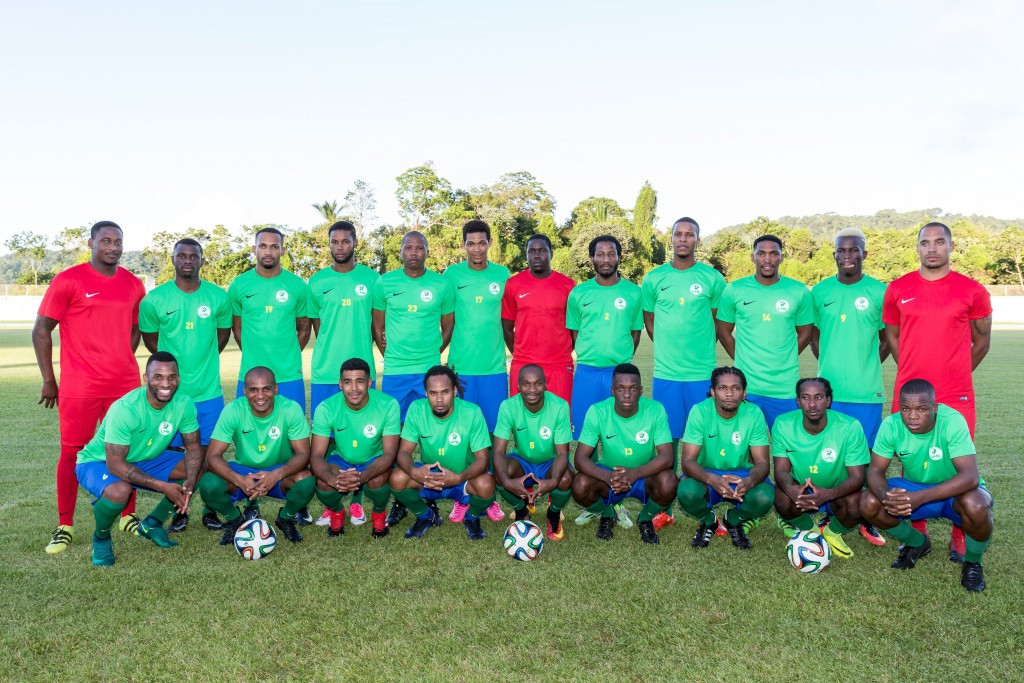 Confederation of North, Central American and Caribbean Association Football (CONCACAF) Gold Cup debutants French Guiana will be considerable underdogs when they face Canada in the opening match of the 2017 tournament in Harrison.

The regional team, an overseas territory of France, qualified for the 2017 tournament after winning their Caribbean Cup group earlier this year.

French Guiana were drawn in Group A of the Gold Cup, where they will face Canada, Honduras and Costa Rica.

They will feature in the tournament’s opening match with Canada at the 25,000 capacity Red Bull Arena.

Costa Rica’s clash will Honduras will follow in the same venue as the Gold Cup gets underway.

Hosts United States will enter the tournament on Saturday (July 8), when they face Panama in the Nissan Stadium in Nashville.

Their Group B match will then be followed by Nicaragua’s match with Martinique, the second French territory in the tournament.

Curaçao will take on Jamaica in the Group C opener on Sunday (July 9), prior to Mexico’s tie against El Salvador.

The Mexican squad is vastly different to the one which lined up at the FIFA Confederations Cup last month.

Mexico are the defending champions, having beaten Jamaica 3-1 in the 2015 final.

The top two teams from each group will advance to the quarter-finals, while the two best third place finishers will also progress.

Quarter-finals are due to take place on July 19 and 20, with the last four ties then scheduled for July 22 and 23.

The final will be held at the 68,500 capacity Levi's Stadium in Santa Clara on July 26.

The winner of the 2017 tournament will be assured a spot in the next edition of the CONCACAF Gold Cup in 2019.