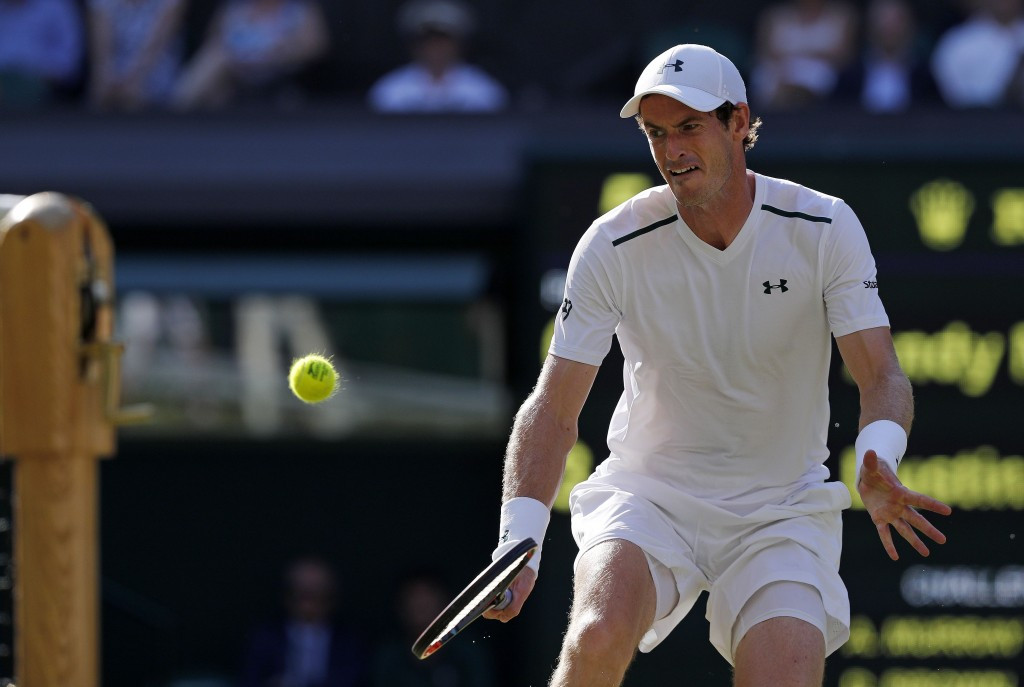 Defending champion Sir Andy Murray booked his place in the third round of Wimbledon today after claiming a comfortable straight-sets victory over Germany’s Dustin Brown at the All England Lawn Tennis Club.

Sir Andy, who did not face a break point and made just five unforced errors throughout, said in the aftermath that the sore hip which had disrupted his preparations was "okay".

"I have moved well in the first couple of matches, it hasn't affected me," the 30-year-old Briton told BBC Sport.

"I have been getting good practices in and it feels good.

"Hopefully it stays that way.

"It's been a good start, hopefully I can keep it going."

World number 97 Brown is best known for his victory on Centre Court two years ago against Spain’s Rafael Nadal, who progressed to the third round today with a 6-4, 6-2, 7-5 victory over the United States' Donald Young.

The two-time champion is now due to meet Russia's Karen Khachanov on Friday.

"I played a solid match and served well until the break," Nadal told BBC Sport.

"It's great to be in the third round without losing a set.

In the women’s event, the stand-out result of the day was American Madison Brengle's 6-3, 1-6, 6-2 win over two-time champion Petra Kvitová of Czech Republic.

Kvitová is playing in only her third tournament since she was attacked in her own home in December.

She needed medical help in the deciding set against the world number 95, but was able to complete the match.

Joining Brengle in the third round is compatriot and five-time champion Venus Williams, who recovered from losing the opening set against world number 55 Wang Qiang of China to move into the third round.

Former world number one Victoria Azarenka of Belarus also reached the third round with a 6-3, 6-3 win over 15th-seeded Russian Elena Vesnina.

Other notable names to have advanced are sixth seed Johanna Konta of Great Britain and eighth seed Dominika Cibulková of Slovakia.