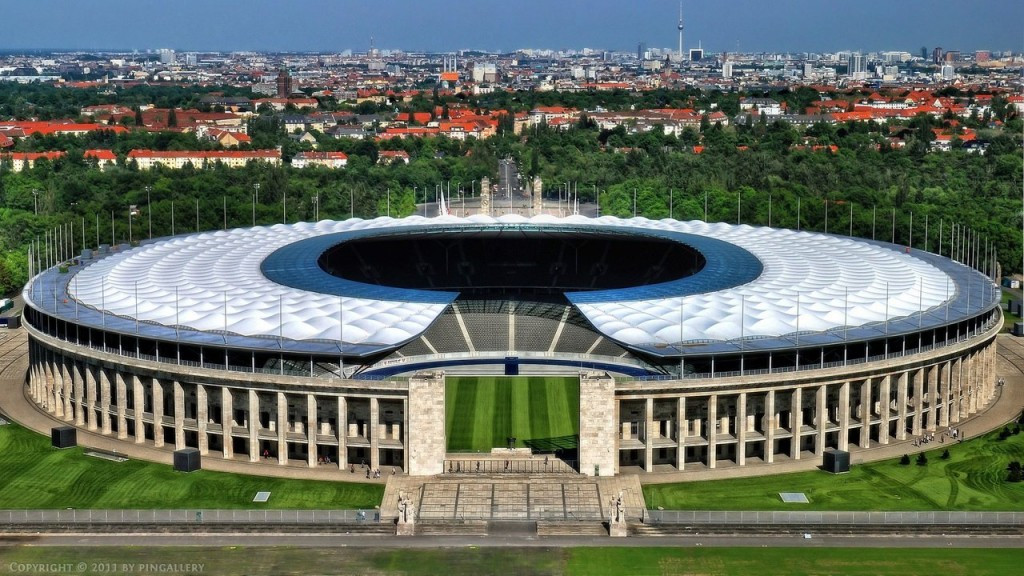 Plans to redevelop Berlin’s Olympic Stadium as purely a football arena would end any chance the city had of securing a future Games, Clemens Prokop, President of the German Athletics Association (DLV), has warned.

He has announced the impending launch of a "Save the Berlin Olympic Stadium" campaign that will petition for a referendum on the topic.

The DLV, the Berlin Athletics Association (BLV) and German Road Races (GRR) are coordinating resistance to the willingness of the Mayor of Berlin, Michael Muller, and his Social Democratic Party to accede to the demands of the Stadium’s host tenant, Bundesliga club Hertha Berlin, for a redesigned stadium that would be "loud, steep and close".

"With such a repurposing of the Olympic Stadium, Berlin would thus remove not only any chance of ever securing the Olympic Games, but would also remove itself from its position in the first league of international sports metropolises," Prokop said.

"For this reason, we will fight to keep the track in the Olympic Stadium.

"Among other measures, together with the Berlin Athletics Association we will be launching the initiative ‘Save the Berlin Olympic Stadium’ and will see if it is possible to petition for a referendum on it."

The Berlin Olympic Stadium staged 1936 Olympic Games, where Jesse Owens won his four gold medals, and the 2009 International Association of Athletics Federations World Championships, where Usain Bolt set his world 100 and 200 metres records of 9.58 and 19.19sec.

Next year stage the Stadium is due to stage the athletics competition that will be part of the newly-branded multi-sports European Championships that will take place every four years.

It also stages the annual ISTAF, currently an IAAF World Challenge Meeting, which shares with Zurich the distinction of being the oldest athletics meeting in the world.

Horst Milde, chairman of GRR and former race director of the Berlin Marathon, added: "Everyone who cares about athletics and historical sports venues must now join together in a concentrated effort, for instance, with an online petition with tens of thousands of signatures.

"We must counter these plans as fast as possible!

"The Berlin Olympic Stadium, like the Brandenburg Gate, is a world-renowned icon of German history, and the architecture must not be sacrificed for the business interests of a football club."

The Stadium was designed for the 1936 Olympics by architect Werner March and built on the site of the 1916 stadium designed by his fatherOtto March.

Together with his brother Walter, Werner, won an Olympic gold and silver medal in the art competitions at Berlin 1936, the only time such events were part of the official programme.

Gerhard Janetzky, President of the BLV and long-time head of ISTAF Berlin, expressed his anger and disgust at the plans to rip up the track.

"The Senate apparently is worried that they will lose the rental contract from Hertha BSC and quickly displayed a readiness to accommodate their wishes for a ‘better stadium’," he said.

"From the vantage point of athletics, this stadium is the track and field ‘living room'.

"The proposed actions would mean the end of international athletics in Berlin forever!"