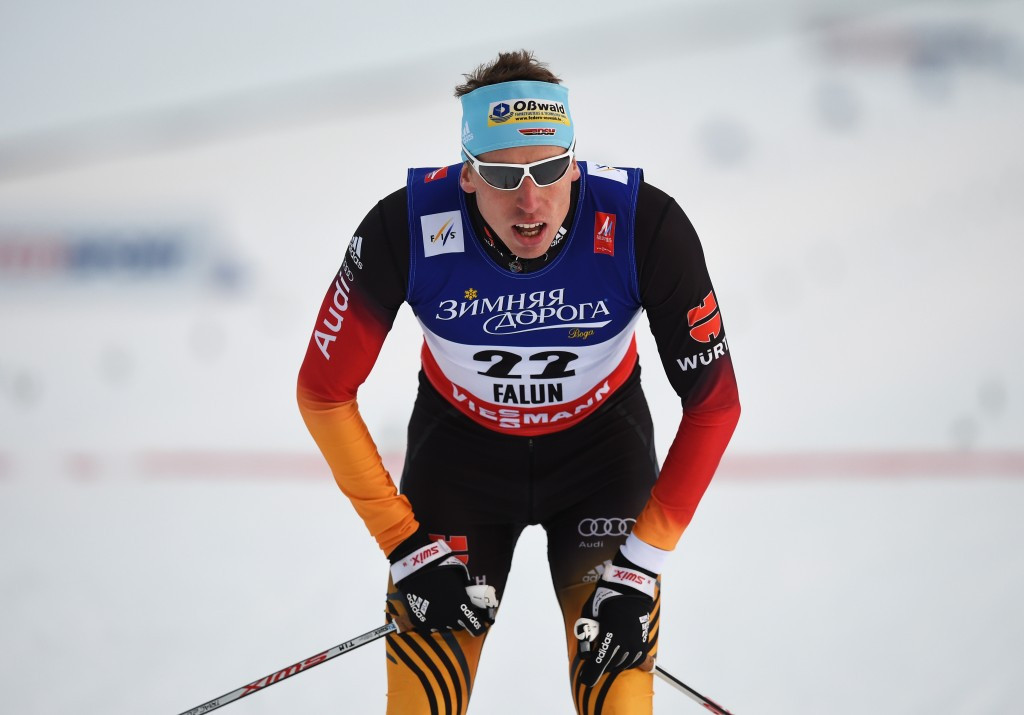 Tim Tscharnke has announced that he is ending his cross-country skiing career.

The German who was part of the Olympic silver medal winning team sprint at Vancouver 2010 had been targeting another season on the International Ski Federation (FIS) World Cup circuit.

He has now, however, confirmed that he will be retiring from the sport.

"I realised it is impossible to come back to the world elite," the 27-year-old said.

"I had to admit to myself that my body can no longer keep up with the training volume of the good years."

Tscharnke added: "It is impossible for me to compete with the strong international field on equal terms."

"My back and my feet had to get treatment between every training camp, so that I am able to carry out the training plan."

His victory in the 15 kilometre mass start race in the Italian resort of Val di Fiemme remains the last success for a German in the FIS Cross-Country World Cup.

At Vancouver 2010, Tscharnke partnered Axel Teichmann in the team sprint.

They came second behind Norwegian pairing Øystein Pettersen and Petter Northug, missing out on gold by just 1.3 seconds.