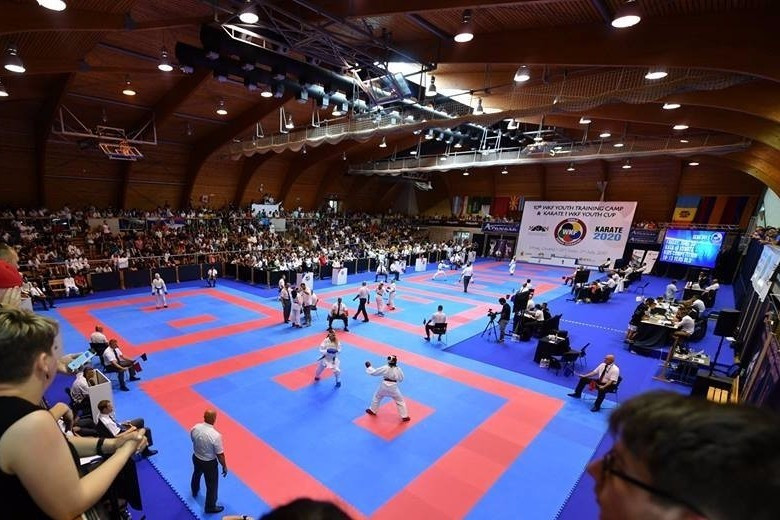 Scherbina defeated Italy's Serena Tempestini in the final at the Sport Venue Hall Maria and Lino in the Croatian city.

The pair produced a series of impressive displays to reach the semi-finals yesterday, where they both saw off tough opposition.

Tempestini would overcome Canada’s Megan Rochette 3-2 to advance to the final, before Shcherbina beat Sara Soldano by the same score.

It was the Russian who went on to take the gold medal, however, defeating Tempestini 4-1.

The under-21 women's kata title was won by Terryana Onofrio of Italy.

She thrashed Ema Brázdová of Slovakia 5-0 in the final.

Italy were already assured of gold in the men’s under-21 kata event as Samuel Stea and Andrea Nekoofar both reached the final.

Nekoofar went on to secure the gold after he beat his compatriot 4-1.

Italy's dominance did not continue into kumite competition though.

Petar Zaborski of Macedonia defeated Lorenzo Pietromarchi of Italy 4-2 in the final of the men's 75kg competition.

There was also heartbreak for Italy's Matteo Fiore after he was beaten 1-0 by France's Ugo Heim in the men's cadet 70kg gold medal contest.