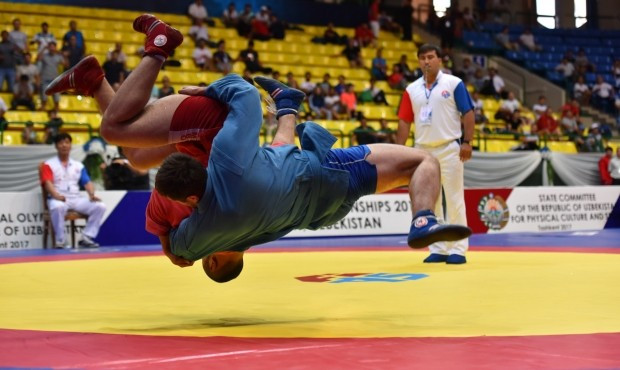 Nemat Yokubov picked up a gold in the men’s 90 kilogram category, defeating Tajikistan’s Umed Khasanbekov at the Sport Complex in the capital city Tashkent.

Two more golds were won the in women’s weight categories for the host nation.

She also beat a Kazakhstani in her final in the form of Akkal Otebek.

Kazakhstan did taste some success as Yerbol Aldukhan won the men’s 52kg.