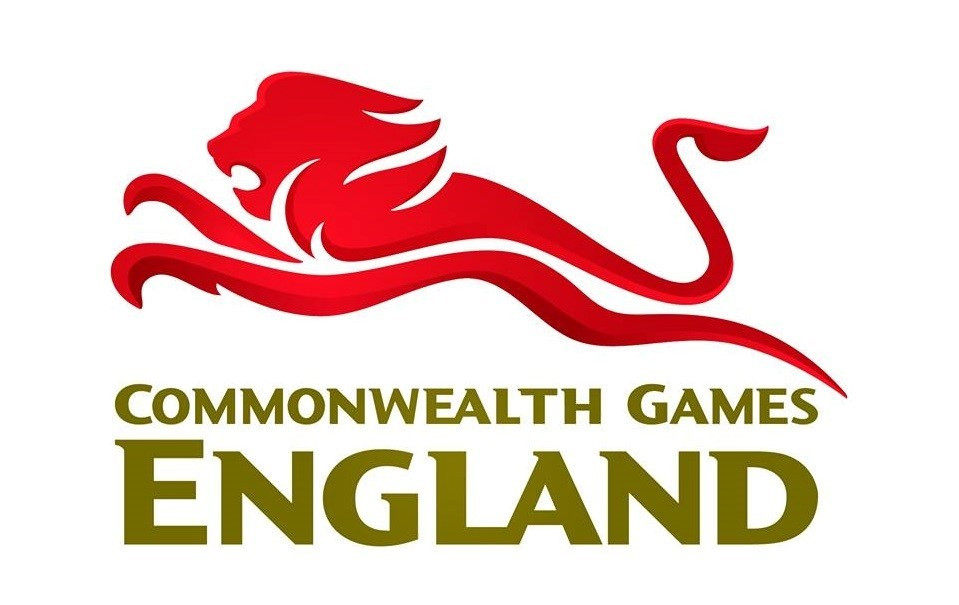 A squad of 72 athletes, aged between 14 and 18, have been selected to represent England at this year’s Commonwealth Youth Games in The Bahamas.

Due to take place between July 18 and 23, the squad chosen by Commonwealth Games England will compete in athletics, swimming, rugby sevens, beach volleyball, judo, boxing and tennis.

Swimmer Layla Black, who claimed two gold medals at Samoa 2015, will be competing at her second Youth Games.

“I’m delighted that we will be taking such a talented group of young athletes to the Commonwealth Youth Games," said Sarah Winckless, Chef de Mission for Commonwealth Games England.

"For many this will be their first experience of a multi-sport Games environment and a key milestone on their pathway.

“These young athletes represent the pride of England and I know everyone back home will be wishing them all the best for the competition.

“This is the largest team we’ve sent overseas to a Commonwealth Youth Games and, for the team behind the team, the Games represents an important staging post on the road to the Gold Coast next year.”

The first Commonwealth Youth Games was held in Edinburgh in 2000 and England has taken part in every edition since.

At Samoa 2015, England finished third in the medal table behind South Africa and Australia after winning 12 golds, 16 silvers and 16 bronzes.

This year's Games will be the largest international sporting event ever staged in The Bahamas with up to 1,300 athletes set to participate.

The Queen Elizabeth Sports Complex in Nassau will be the main venue hub, which includes the world-class 15,000-capacity Thomas A Robinson stadium.