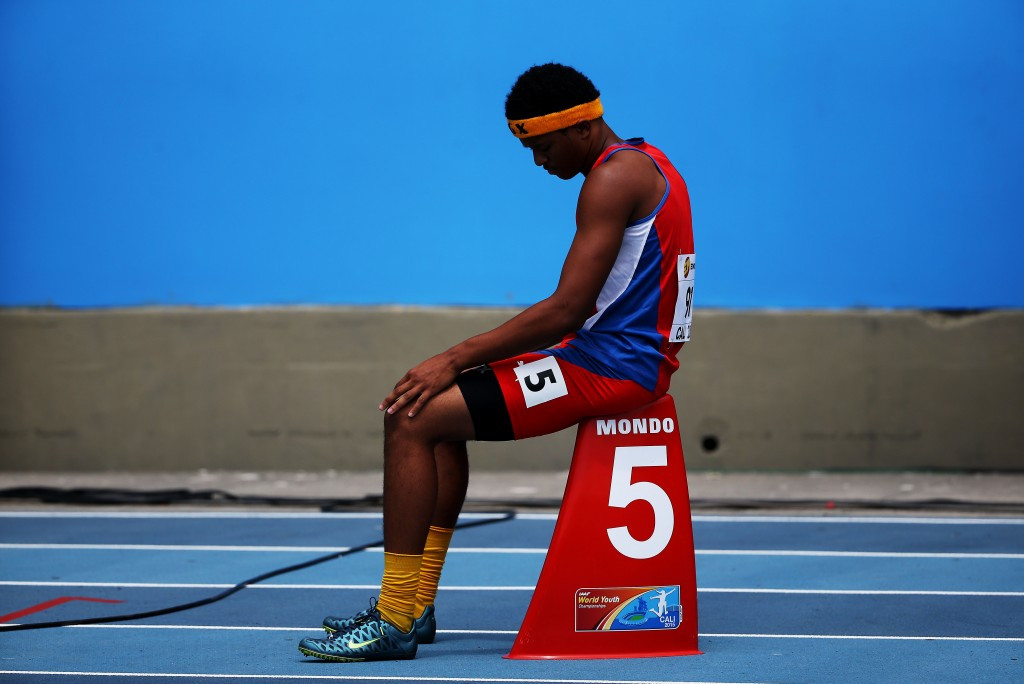 Jamal Walton of the Cayman Islands clinched his second gold medal of the 2017 Island Games in Gotland today.

The 18-year-old claimed the men's 400 metres title after taking gold in the 200m earlier this week.

Walton crossed the line in a time of 46.33 seconds.

Jersey's Sam Dawkins took the silver medal, two seconds slower in 48.42, while Joseph Reid from the Isle of Man rounded out the podium in 49.21.

There was further success for the Cayman Islands in the men's 100m as Kemar Hyman prevailed.

The 27-year-old competed at the Rio 2016 Olympic Games, where he finished seventh in his heat.

His class shone through among the field as he crossed the line in 10.25.

Joshua Allaway of Guernsey finished second in 10.55 with Jersey's Tyler Johnson completing the top three in 10.60

However, the Cayman Islands' success did not filter through to women's competition with Guernsey's Hannah Lesbirel winning the 200m.

She saw off Taahira Butterfield of Bermuda to finish first in 24.69.

Butterfield finished second in 24.92 with Faye Cox of the Shetland Islands securing the bronze in a time of 25.17.

There was further success for Guernsey in the pool with victories in the men's 50m freestyle and 100m backstroke events.

Miles Munro led a one-two in the 50m freestyle, defeating compatriot Jonathan Beck in a time of 22.09.

Beck secured the silver medal in 23.43 while Samuel Tinson-Wood of the Isle of Wight winning bronze in 23.65.

Thomas Hollingsworth then secured a second gold for Guernsey, posting 55.78 to win the 100m backstroke.

Priit Aavik of Saaremaa took second in 57.45 with third place going to Guernsey's Oliver Nightingale in 58.95.

Jersey's Gemma Atherley prevailed in the women's 100m freestyle in a time of 57.49.

Aland's Olivia Weuro finished narrowly behind in second in 58.04 with Courtney Butcher of Guernsey completing the top three in 58.16.