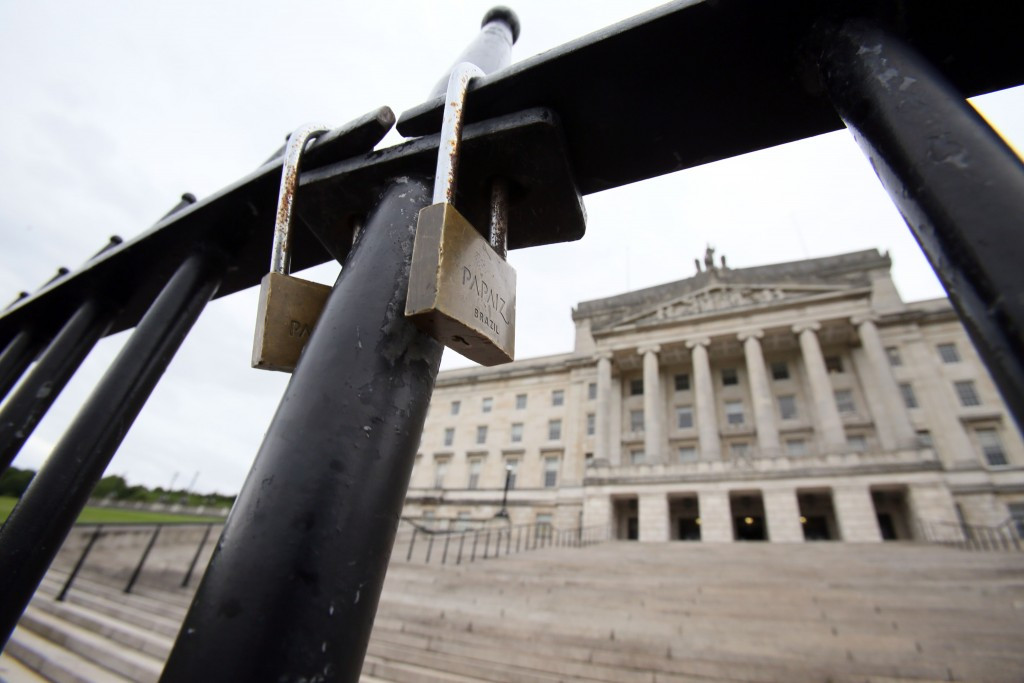 Northern Ireland have missed a deadline to sign off funding for the 2021 Commonwealth Youth Games after the country's political parties failed to agree terms that would see a Government restored.

The Bahamas, hosts of the 2017 edition of the Games, are due to officially hand over the reins to Northern Ireland at their Closing Ceremony on July 23.

Concerns were raised, however, after it emerged the business case for the event in capital Belfast has not been officially signed off by the Northern Irish Government.

The country has been without a functioning Government since January after the power-sharing agreement between the two main parties, Sinn Féin and the Democratic Unionist Party, collapsed.

Talks continued today at Stormont, but both parties failed once again to reach a deal before the initial deadline of 4pm local time, with discussions extended until Monday (July 3).

A delegation from Belfast is to be presented with the Quaich, a ceremonial drinking bowl, at the Closing Ceremony of the Games in The Bahamas.

Commonwealth Games Federation (CGF) President Louise Martin claimed last week that if the deadline was not met Northern Ireland would miss out on the handover element of the ceremony, but it would not determine whether they would still hold the Games.

That appears to be the message once again today with the CGF adamant that it wants to host the 2021 Games in Northern Ireland.

"We have been consistently encouraged by the broad political and stakeholder support for the Youth Games in Northern Ireland and also empathise with the administration’s current circumstances," said a CGF spokesperson.

"We understand discussions will be ongoing and we’re optimistic that all partners will come together to realise their shared legacy ambitions for this special event."

His decision to resign forced an election to be held in March but the parties failed to agree on forming a coalition following the vote.

Under the regulations of the power-sharing deal, the parties have to form a coalition and fill the roles of First and Deputy First Minister within three weeks of the election.

A spokesperson for United Kingdom's Prime Minister Theresa May said the parties would be given "space to continue the discussions", according to the BBC.

Northern Irish Secretary James Brokenshire is due to inform the House of Commons in London about the future of the talks on Monday.

Northern Ireland were awarded hosting rights to the 2021 Commonwealth Youth Games in February 2016.