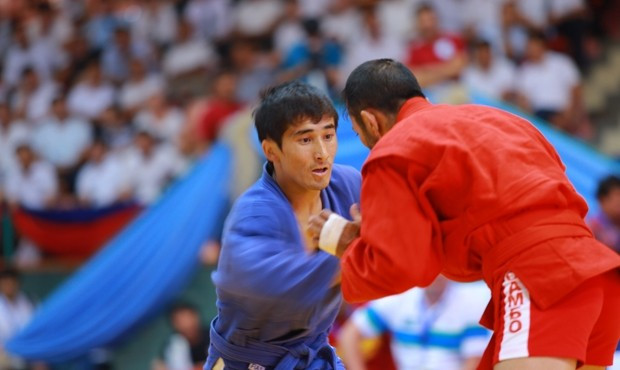 The 2017 Asian Sambo Championships are due to begin tomorrow in Uzbekistan’s capital Tashkent, where medals are set to be won in 27 weight categories.

The three-day event, which is scheduled to run alongside the Asian Youth and Junior Championships, will be held at the Uzbekistan Sport Complex.

More than 300 athletes are scheduled to take part in the tournament, which comes less than three months before the start of the 2017 Asian Indoor and Martial Arts Games (AIMAG) in Ashgabat.

Sambo is due to feature on the AIMAG sports programme for the first time in Turkmenistan’s capital, where the Games are scheduled to take place from September 17 to 27.

"The most important event this year is the AIMAG," sambist Abdulla Babayev of Turkmenistan said.

"The main thing now is to prepare for participation in this tournament."

Among the participating countries are Bangladesh, which will be represented at a major international sambo tournament for the first time.