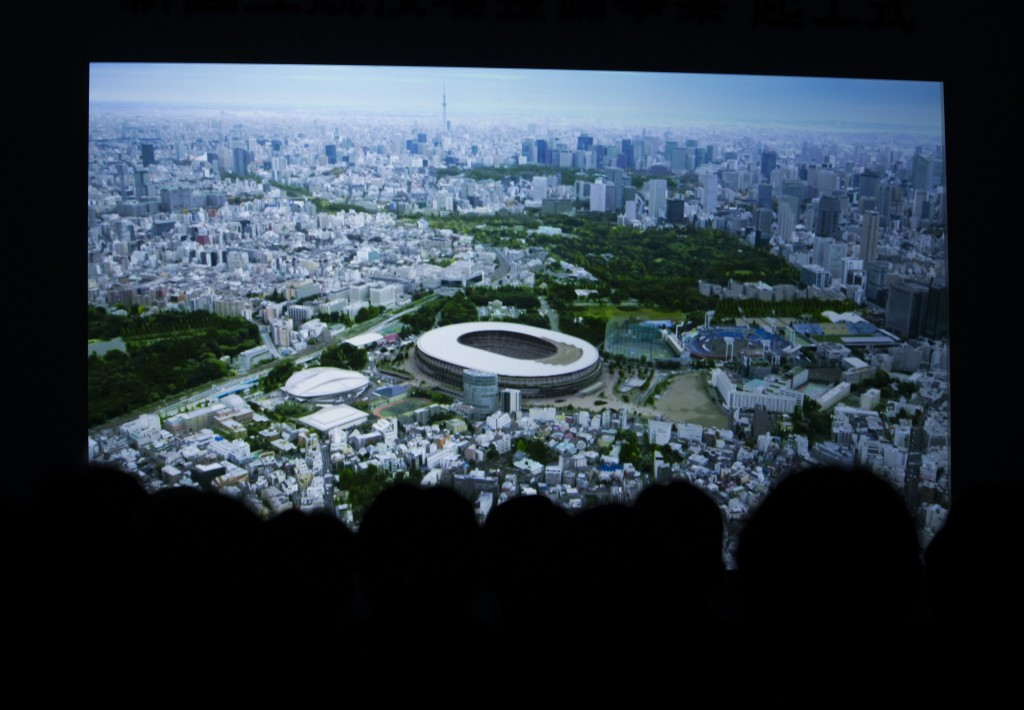 Uda believes technology which can been used to help calculate speed and distances could be utilised during competitions, providing fans with up-to-date information while in the crowd.

Analysis of team strategies in sports such as volleyball could also be highlighted, along with the players who have produced the most powerful and accurate shots.

He acknowledged the experience of viewing major sporting events on television or mobile phones has continued to be transformed in recent years, often rivalling the one experienced when attending the competition itself.

“We really want to make it an actual benefit to the spectators who actually visit the venue,” he told insidethegames.

“We want to make it exciting.

“What we need to do is add value to being at the Games’ venues.

“This matters not just for the Olympics, but all kind of sports.

“They need to value up for spectators.”

While seeking to boost the sports presentation to enhance spectator experience in venues, Uda also welcomed working with International Olympic Committee (IOC) sponsors in the build-up to the Games.

Technology giants Intel officially joined the IOC's TOP (The Olympic Partner) Programme last week, with the company vowing to advance the Olympic experience for fans across the world.

Artificial intelligence and drones will also be used to "enhance" the Olympics.

The company will also provide technological and content support for Olympic Broadcasting Services' host broadcaster operations, as well as for the Olympic Channel.

It is claimed 5G platforms will be used at the Olympic Games to demonstrate how it can "transform communications" over the next decade, while it was claimed Intel 360 replay technology is set to allow fans to view action from every angle at the Olympic venues.

“Our efforts in this area have just started,” said Uda.

“However, the sponsors are much more proactive and positive, they really want to use this great opportunity.

“My core idea is this can all add value to the sponsors too.

“We want them to feel that sponsoring the Olympics provided a big return.”